TRENDING NOW >
Socceroo’s News: Where to watch Australia play Argentina on the lower north shore this Sunday.
“If you can drive a car, you can drive a tractor”. School leavers urged to take up farm work in rural NSW.
Bridgepoint Mosman embraces Christmas with Nativity Scene, Santa photos and festive gift wrapping!
“Get in quick”: Local Christmas tree shortage impacting Mosman, Cremorne and Neutral Bay.
Grab the best vantage spots and ring in the New Year at family-friendly harbourside locations.
Home » Crime Watch: Violent drama on Mosman street, love struck man loses thousands – and who pooed on the front lawn?
Previous Next

Crime Watch is brought to you each week by Mosman Collective and North Shore Police Area Command.

North Shore Police Area Command have been busy this week and ask anyone with information at the stated locations during the given times and dates to please contact them on 9414 8499 or via Crime Stoppers  1800 333 000 or the website.

If you were wondering about the drama outside Mosman High last Friday night, we have an update.

Officers were called to Balmoral Beach at 5:50pm on Friday 28th of October after witnesses had allegedly seen the man acting aggressively towards a woman and then spitting on her.

Several members of the public intervened and the man left the location.

“A short time later, police stopped a bus that was travelling along Military Road near Belmont Road, and spoke with the male,” Police told Mosman Collective.

It will be alleged that the male hindered police and had to be physically restrained.

“He was arrested and taken to Chatswood Police Station where he was charged with Common assault (DV) and hinder or resist police officer in the execution of duty.”

He was given conditional bail to appear at Manly Local Court on November 22. 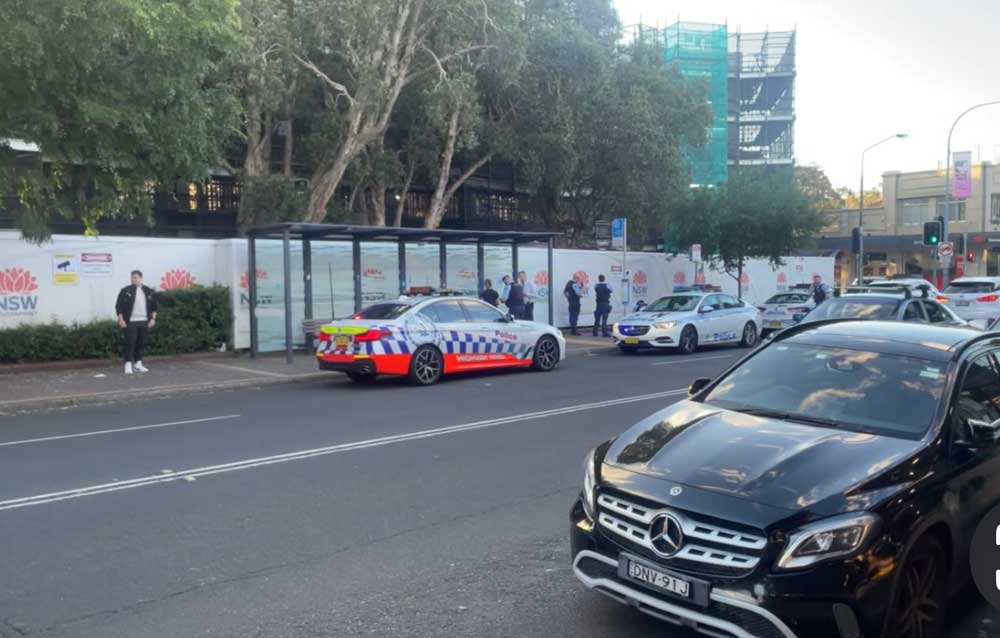 Friday night drama on Military Rd resulted in the arrest of a 21-year-old man outside Mosman High.

A love-struck Neutral Bay man has been fleeced of more than $310,000 after being catfished online.

The man told Police he began speaking with a woman in America earlier this year after joining an online dating site.

“After communicating for a week, the offender explained that her daughter had been in a bad accident and needed several thousand dollars for medical treatment,” a spokesperson from North Shore Police Area Command told Mosman Collective.

“Over the past eight months, the Neutral Bay man made more than 30 transactions to overseas accounts totalling more than $310,000,” the spokesperson said.

Police are warning the community to never send money to someone you haven’t met in person. 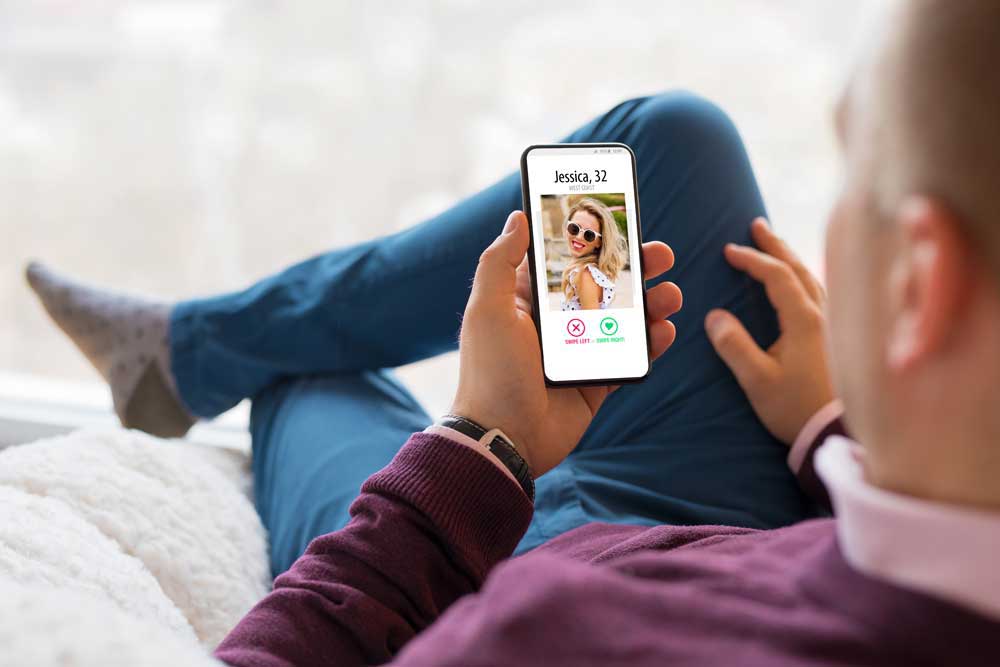 A Neutral Bay man has been scammed of more than $310,000 in an online dating scam.

Talk about having a bad day.

Around 11:00am Tuesday 25th October, the hot-head drove to Northbridge Plaza to make a delivery. It will be alleged that while exiting the dock, the man’s vehicle collided with a trolley collecting machine.

Rather than say sorry, the fired-up driver grabbed hold of the trolley collector and pushed him into trolleys, causing him to fall to the ground.

“The male continued to assault the trolley collector before leaving the area,” Police said.

It will be further alleged that later that day, Mr Angry Pants was completing another delivery and decided that parking at a bus stop on Lavender Street, Milsons Point was a good idea.

When he returned to his vehicle, a North Sydney Council ranger was issuing a parking infringement.

“The man is alleged to have run at the Ranger and grabbed him by the neck,” Police said.

He will face court later this month. 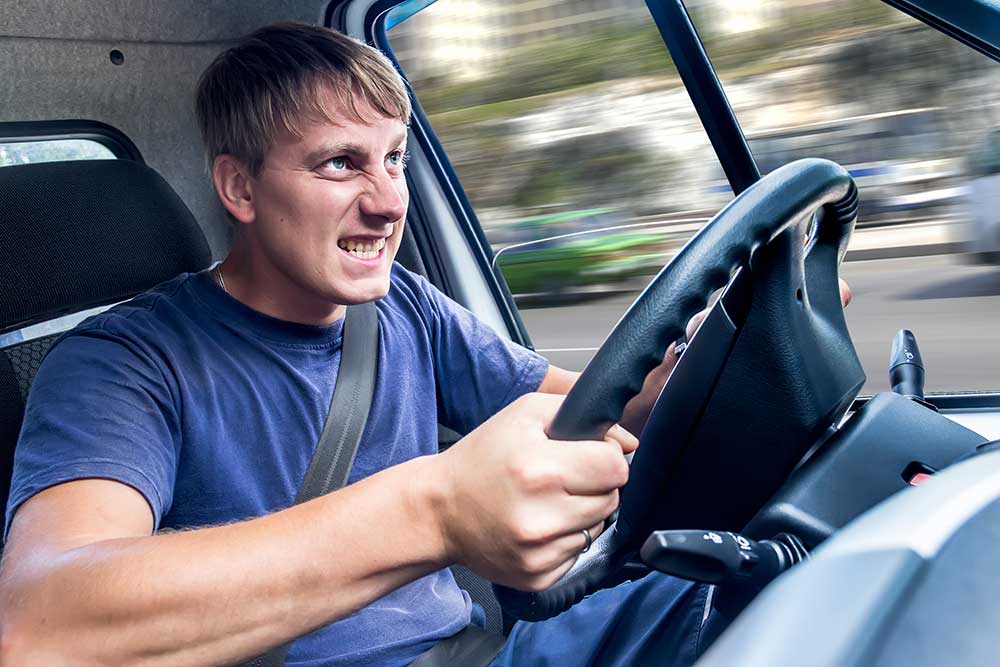 An angry delivery driver has been charged with two counts of assault after alleged incidents on the north shore last week.

Who Pooed on the Lawn?

Here’s one from the filthy file.

A weekend away has ended badly for the occupants of a Willoughby home, who returned to scenes of utter chaos at their residence on High St.

The drama unfolded around 2pm last Sunday 30 October, when the property owner noticed the front door was wide open as he parked in the driveway.

“He entered the property and found the home had been ransacked, with many cupboards throughout the home opened,” Police said.

Not only that, but several beds had also been slept in.

“The homeowner also advised police they had located human faeces on the front lawn,” a Police spokesperson told Mosman Collective.

How low can you go? That’s just foul. 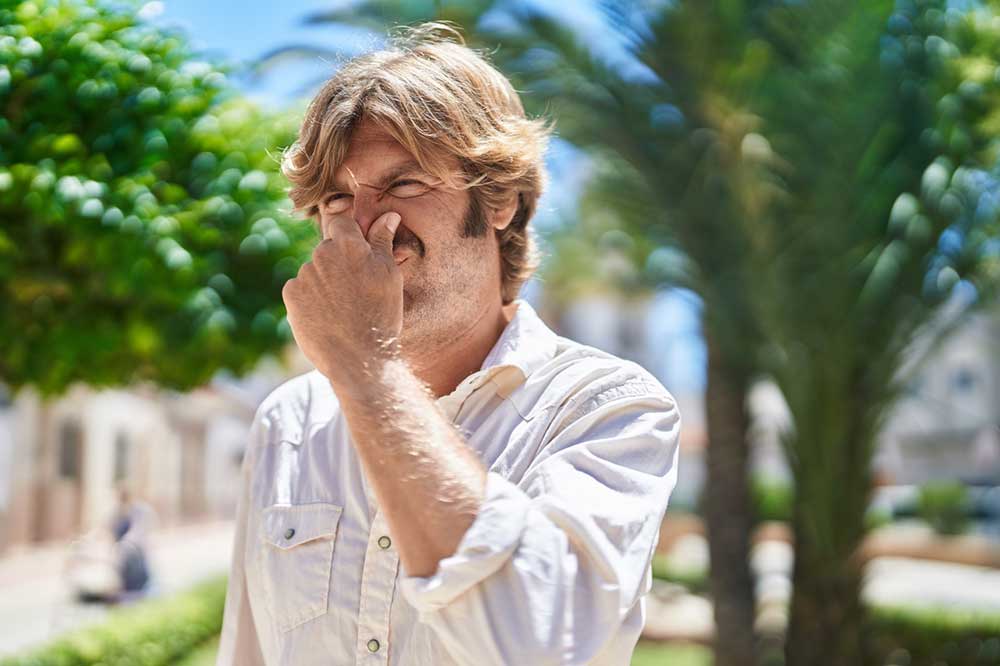 Willoughby couple returned home after a weekend away to find their bed slept in and a human poo on the front lawn.

A heated argument over who claimed rights to the pool table headed south last weekend, with a 31-year-old Lindfield man charged with assaulting another male after the pair became involved in good old fashioned pub dust up.

About 9:15pm Friday 28th October, Police were called to a hotel on Willoughby Road after reports of two patrons trading blows.

Police will allege the Lindfield man punched the other male in the face after arguing about use of the hotel’s pool table.

A short scuffle followed before the parties were separated.

“Police attended and issued the Lindfield man with a Court Attendance Notice to appear before Hornsby Local Court in December,” a spokesperson said.

Police have charged a 36-year-old woman with high range drink driving after she was stopped in Artarmon over the weekend.

Police will allege the woman drove her Mazda CX-3 into the breath testing site and upon speaking with her immediately smelt a strong odour of intoxicating liquor emanating from the vehicle.

“The woman returned a positive roadside breath test and was subsequently arrested and taken to Chatswood Police Station, where she was subjected to a breath analysis, returning a reading of 0.157 grams of alcohol in her breath,” Police said.

The woman’s licence was suspended on the spot, she will face Hornsby Local Court later this month. 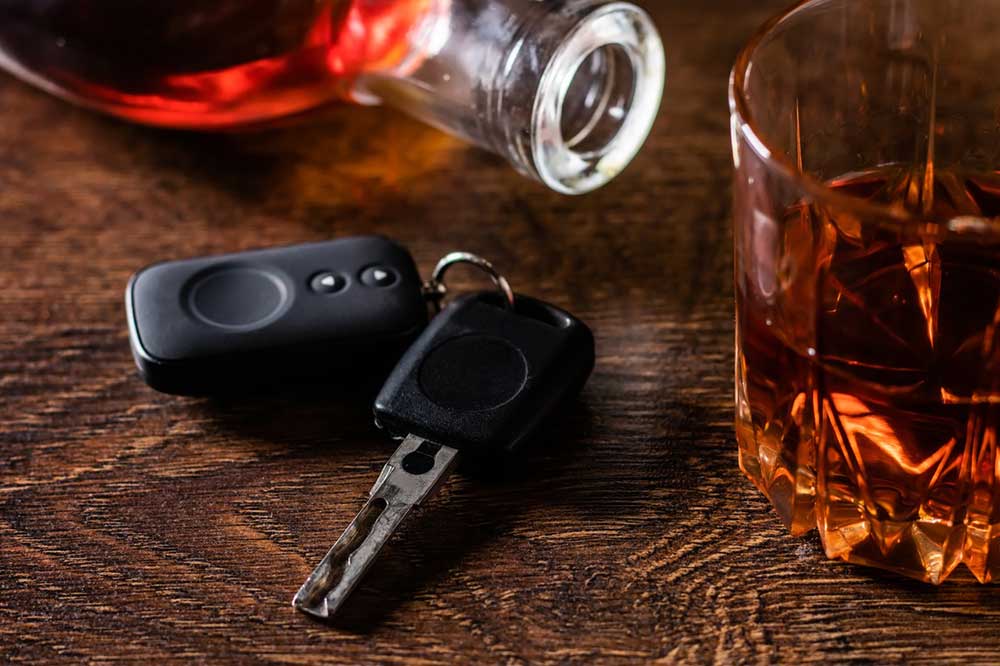 A 36-year-old woman has been charged with high range drink driving after allegedly blowing 0.157 in Artarmon.

The offenders made their way through the home managing to make off with a very large antique telescope and a vintage 1850’s firearm.

Police are asking for anyone that may have noticed any suspicious activity at the stated location during the given times and dates to please contact North Shore Police on 9414 8499 or via Crime Stoppers  1800 333 000 or the website.