Five people have been charged following an operation targeting drug supply across the North Shore.

Strike Force Punnet was established by officers from North Shore Police Area Command in April, to investigate the ongoing supply of the drug ‘ice’ in the local area.

Following extensive investigations, strike force officers, with the assistance of the North West Metropolitan Operations Support Group, executed three search warrants at properties at Artarmon from just before 9am on Tuesday 30 June. 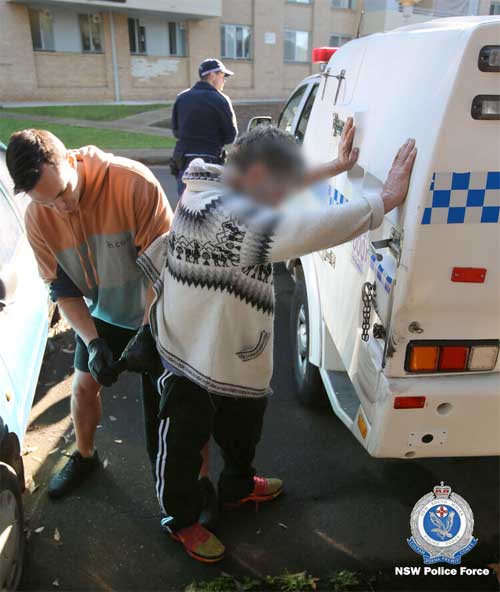 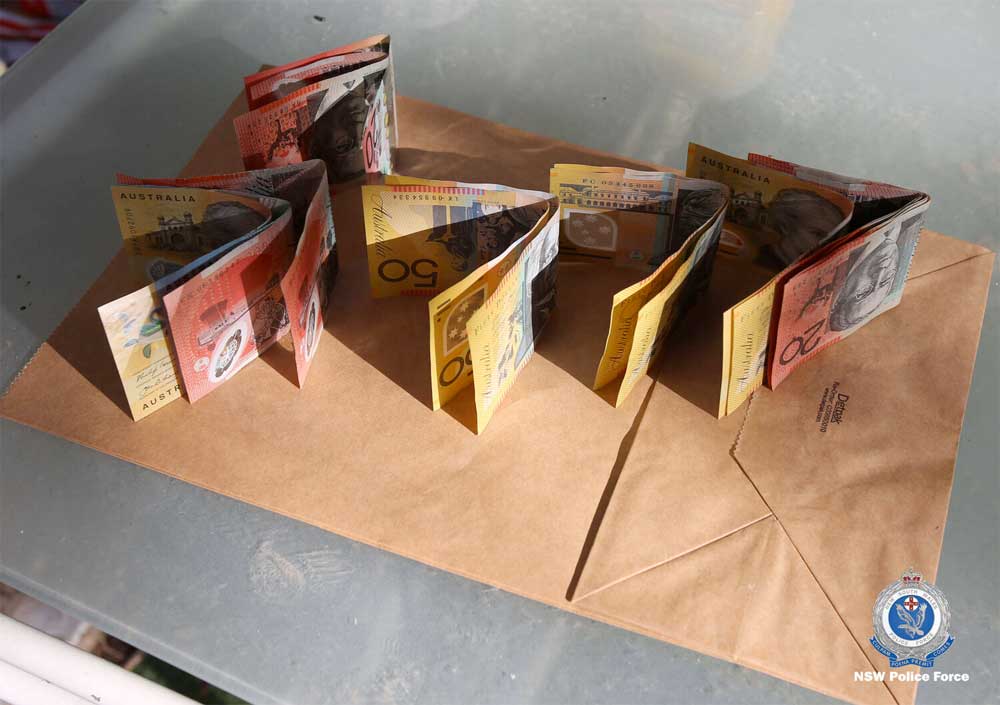 The total estimated potential street value of the drugs seized is more than $10,000.

Five people were arrested by Strike Force Punnet investigators during the operation. 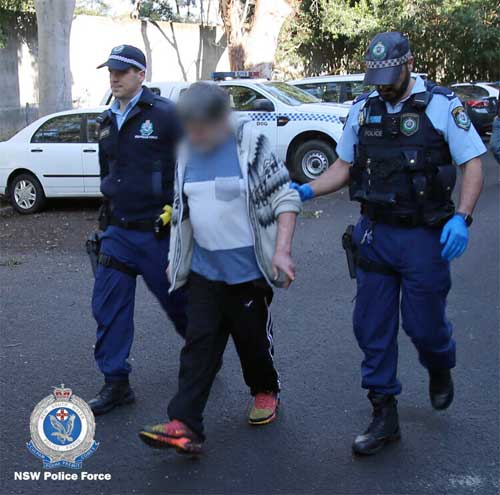 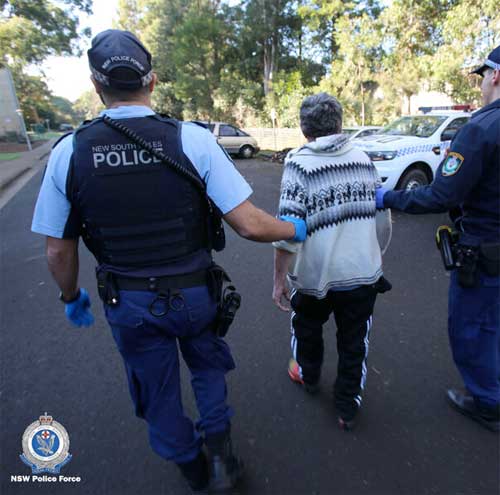 A 32-year-old Willoughby man was taken to Chatswood Police Station, where he was charged with possess prohibited drug, supply prohibited drug (indictable), and deal with property proceeds of crime.

He was granted conditional bail and is due to appear in Hornsby Local Court on Wednesday 22 July 2020.

A 27-year-old Naremburn woman was issued a Future Court Attendance Notice for two counts of possess prohibited drug. She is due to appear in Hornsby Local Court on Thursday 13 August 2020.

A 60-year-old Artarmon man was issued a Future Court Attendance Notice for possess prohibited drug. He is due to appear in court at a later date. 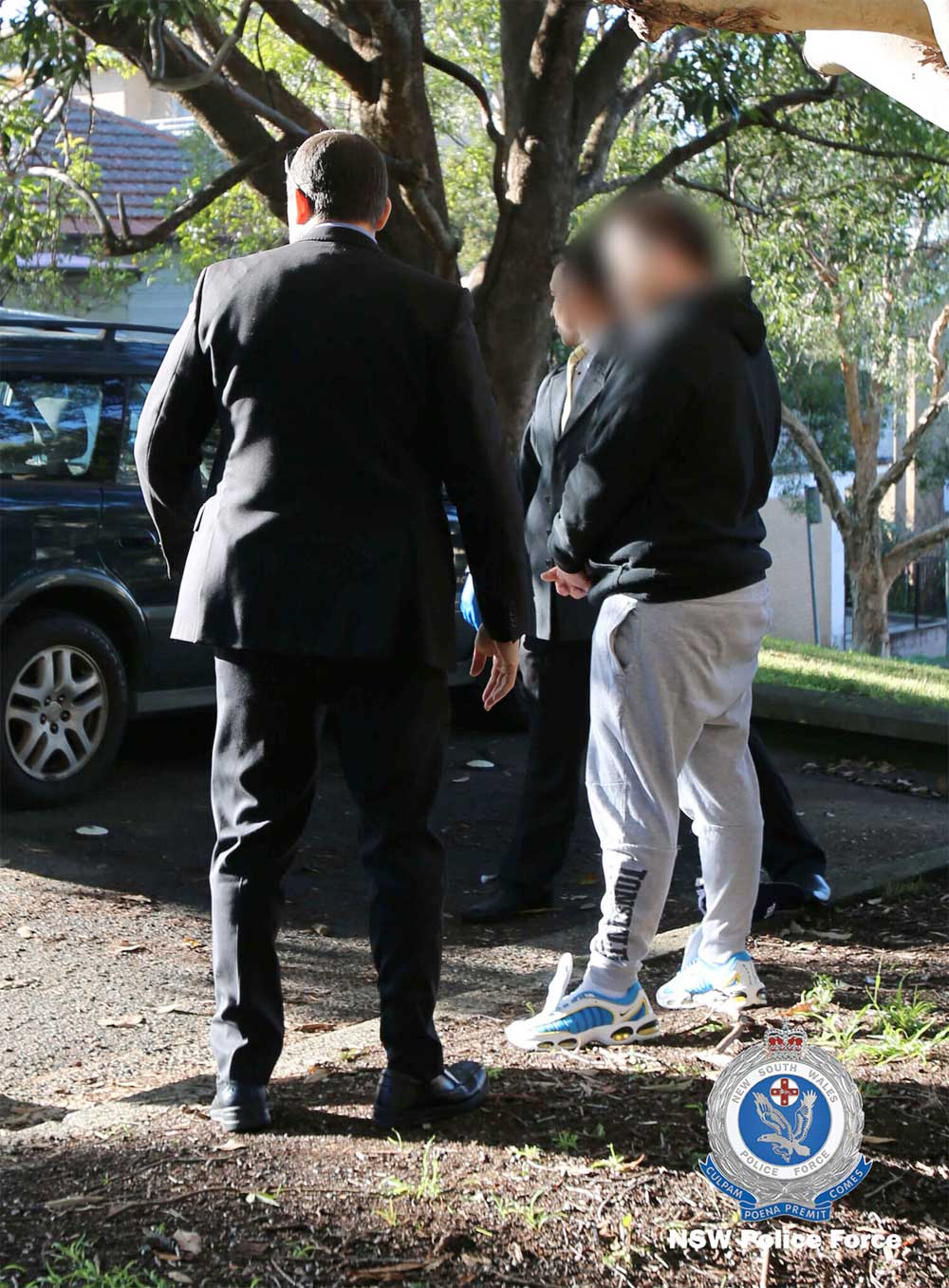 “These results are a testament to the Command’s ongoing commitment to making our community safer, particularly by removing ice and heroin off the streets,” Detective Chief Inspector Jones said.

“We will continue to pursue operations that disrupt the supply of prohibited drugs in the community and ensure that anyone taking part in these illegal operations is dealt the full force of the law.”