Police have been busy again this week, investigating a number of worrying lower north shore incidents, as ANNA USHER reports.

Police have charged a 47-year-old Castlecrag man after he allegedly made threats to kills his neighbours last month.

Around 7:50pm Sunday 24th July police attended a home after the man allegedly called police and threatened to kill his neighbours.

Upon arrival at the location police will further allege they located the man outside his property holding a baseball bat.

The man was arrested and taken to Chatswood Police Station.

He was charged with being Armed with Intent to Commit an Indictable Offence. He was granted conditional bail and will face Hornsby Local Court in August. 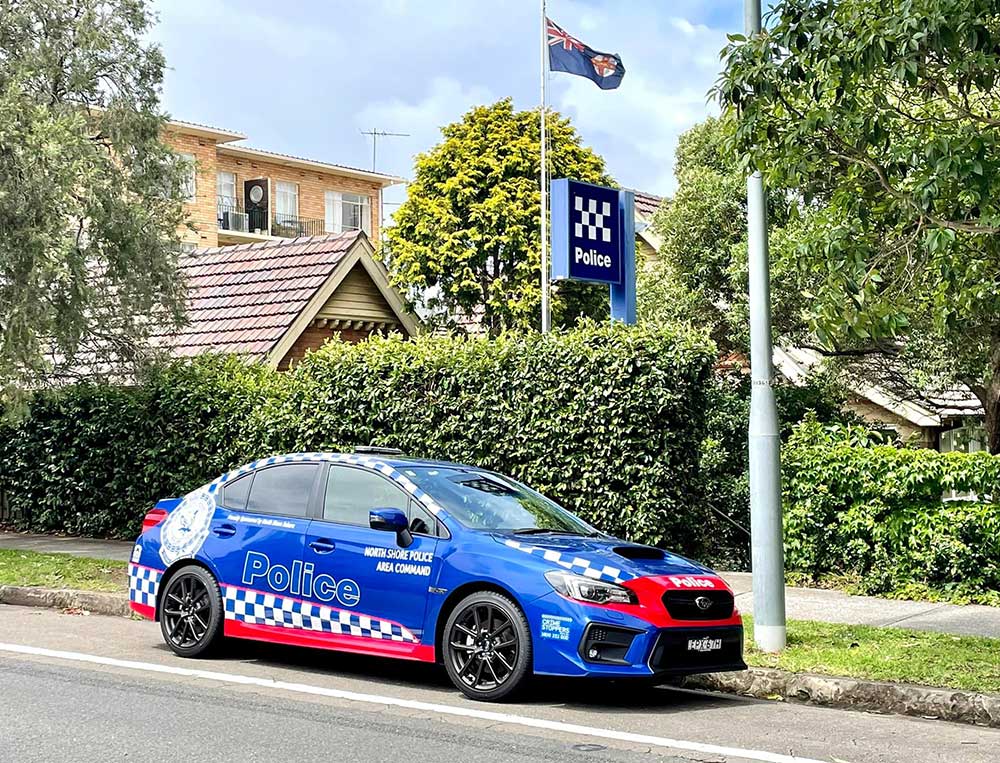 Police were called to Castlecrag after a man allegedly made threats to kill his neighbours.

North Shore detectives have charged a 21-year-old Woolwich man with grooming a 12-year-old girl he was Tutoring after school.

Police will allege the Woolwich man sent the girl gifts including cash and jewellery and would request the girl send images of herself to him.

It will also be alleged the man inappropriately touched the girl during several tutoring sessions.

On Tuesday 2nd August the male was arrested at Chatswood Police Station. He will face Hornsby Local court later this month. 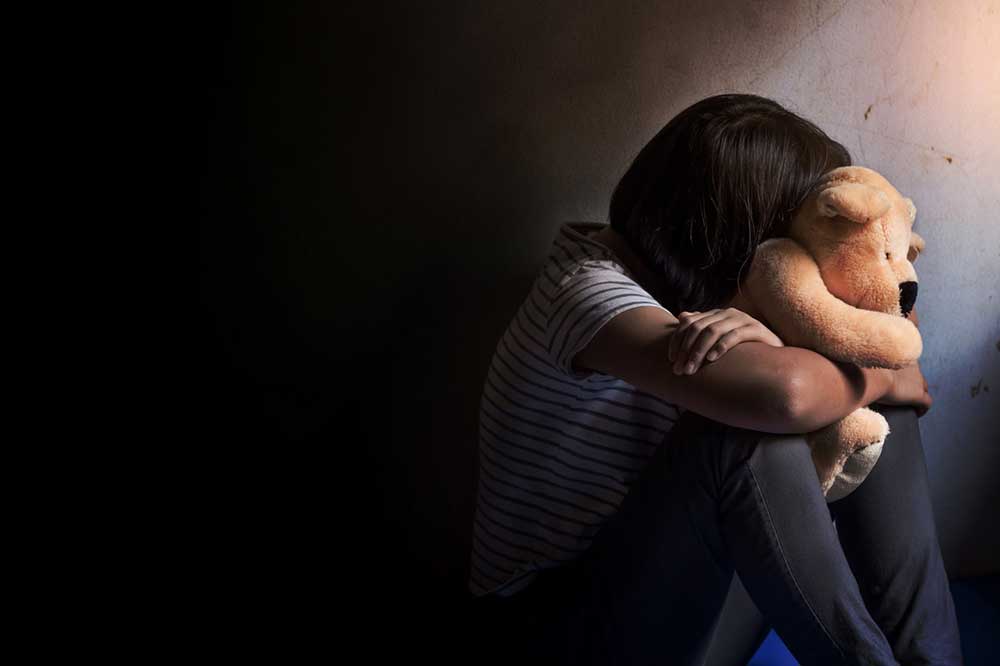 A 21 year old Woolwich man has been charged with grooming a 12 year old girl he was Tutoring after school.

Police have charged a 45-year-old man with sexually touching a female client when employed as a masseuse in Mosman.

Police commenced an investigation following reports a 40-year-old woman was assaulted during a massage at the local business on Sunday 7th August.

He was charged with 3 counts of sexually touching another person without consent and will face Manly Local Court next month.

A Mosman masseuse has been charged with sexually touching a female client at a local business on August 7.

Police have charged a 66-year-old Chatswood woman with assaulting an officer at her home on Victoria Avenue last week.

Around 9:00pm Wednesday 3rd August police were called to a home on Victoria Avenue, police will allege they were at the home at the request of the woman before she became aggressive and threatened police.

Police will further allege the woman kicked a senior officer in the groin. The woman was arrested will face Hornsby Local Court next month. 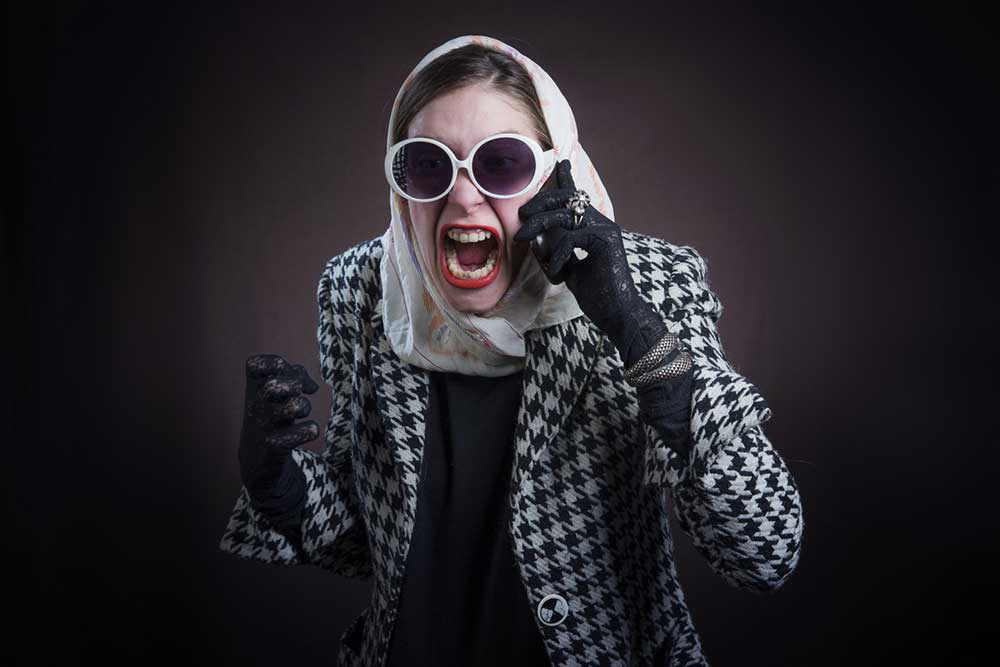 A 66 year old Chatswood woman has been charged with assulting a police officer this week.

Police have charged two 16-year-old males after they were spotted travelling in a stolen motor vehicle through Northwood shortly before midnight Monday 8th August.

Police were conducting patrols of Northwood and surrounding suburbs when they observed a Mazda 3 that had been stolen earlier that evening travelling along River Road.

Police lost sight of the vehicle before finding it abandoned on Fleming Street a short time later.

Police will allege they located the two males hiding a short distance from the stolen vehicle.

The pair were arrested and taken to Chatswood Police Station where they were charged in relation to the matter. They were refused bail to face Surry Hills Childrens Court later this week.

Police have charged a 42-year-old Lane Cove North man with driving and drug offences after police spotted his unregistered vehicle stopped in a No Stopping zone.

Police will allege around 2:40pm Tuesday 2nd August they observed a white Holden Rodeo in a No Stopping zone on Hampden Road, Artarmon.

Police conducted checks on the vehicle and discovered it to be unregistered. Upon speaking with the driver police further discovered the driver’s licence to be disqualified.

The driver was arrested and following a search of a jacket belonging to the driver police located a small amount of green vegetable matter believed to be Cannabis.

The man will face Hornsby Local Court later this month. 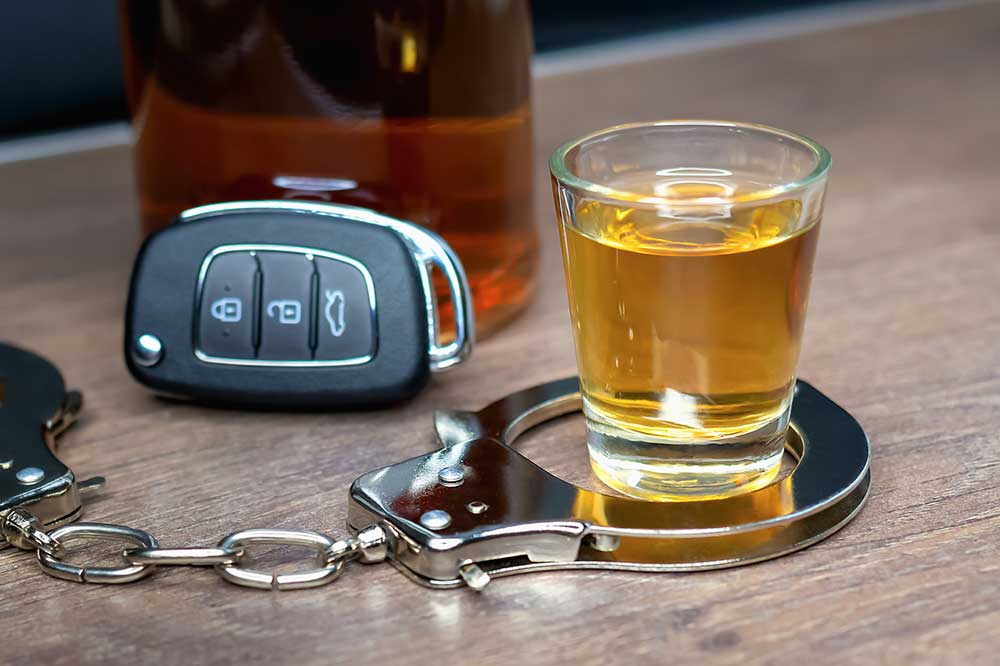 Police have charged a 42 year old Lane Cove North man with driving and drug offences after spotting his unregistered vehicle.