Police are investigating a break and enter in Gerard Street, Cremorne where 8 skateboards valued at approximately $7000 were stolen from a storage cage. 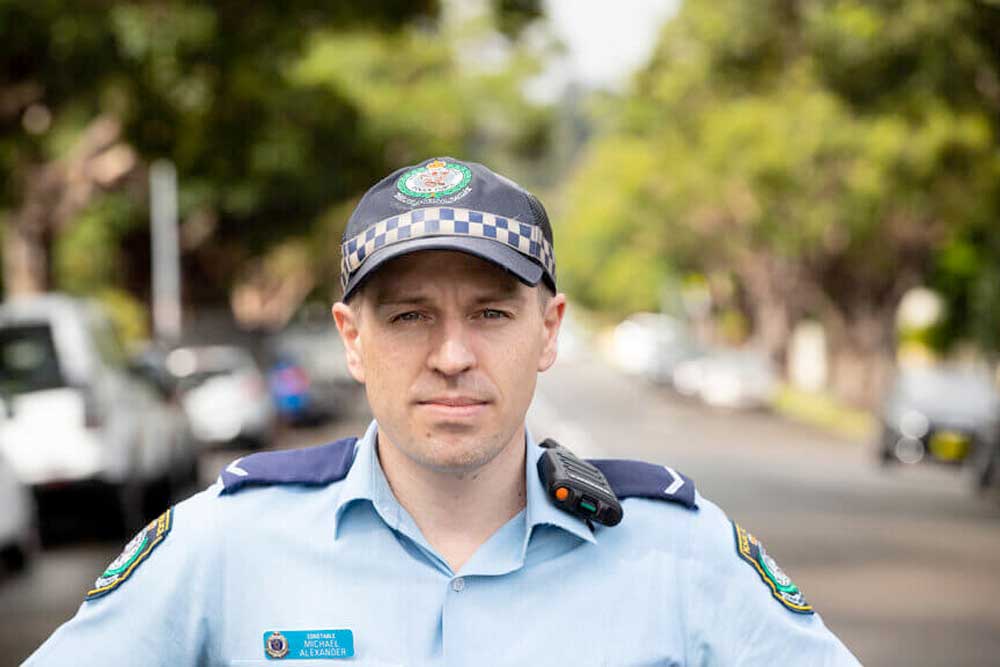 Police have charged a 39-year-old Castle Hill man after he was allegedly caught filming up the skirts of several young females in Chatswood last week.

Around 3:30 pm last Friday (12 March) a 14-year-old schoolgirl boarded a train travelling from the city to Chatswood. As she passed the Castle Hill man, who was already on board, she noticed he was allegedly holding his phone in a way that enabled him to record up the skirts of herself and several other schoolgirls.

The Castle Hill man and the girl alighted at Chatswood, where the girl has reported the matter to police. Police will allege that upon alighting the train the Castle Hill man followed several groups of young women while attempting to record under their skirts.

Shortly after 4:00 pm police were speaking with the 14-year-old victim at Chatswood Train Station when they spotted the Castle Hill man. The man was arrested and his phone seized. He was taken to Chatswood Police Station where he was charged with one count of film person’s private parts without consent – aggravated and two counts of film person’s private parts without consent. He was granted conditional bail and will face Hornsby Local Court later this month.

Around 1:00 am Wednesday 10th March police received numerous calls regarding a single-vehicle crash on Stephen Street, Willoughby. Police made their way to the location where they located a trail of destruction with approximately 15 garbage bins allegedly mowed down by a silver Toyota Corolla stopped nearby.

Police approached the vehicle and will allege upon speaking with the driver, a 68-year-old Roseville man, it immediately became evident the driver was highly intoxicated. After a protracted conversation with the driver where although no longer having the keys to his vehicle the driver made several attempts to drive away. A roadside breath test recorded a positive result and as a result, the driver was arrested and taken to Chatswood Police Station. At the station the driver underwent a breath analysis which returned a result of 0.212 grams of alcohol in his breath, reading more than 4 times the legal limit. His licence was suspended immediately, he will face court next month. 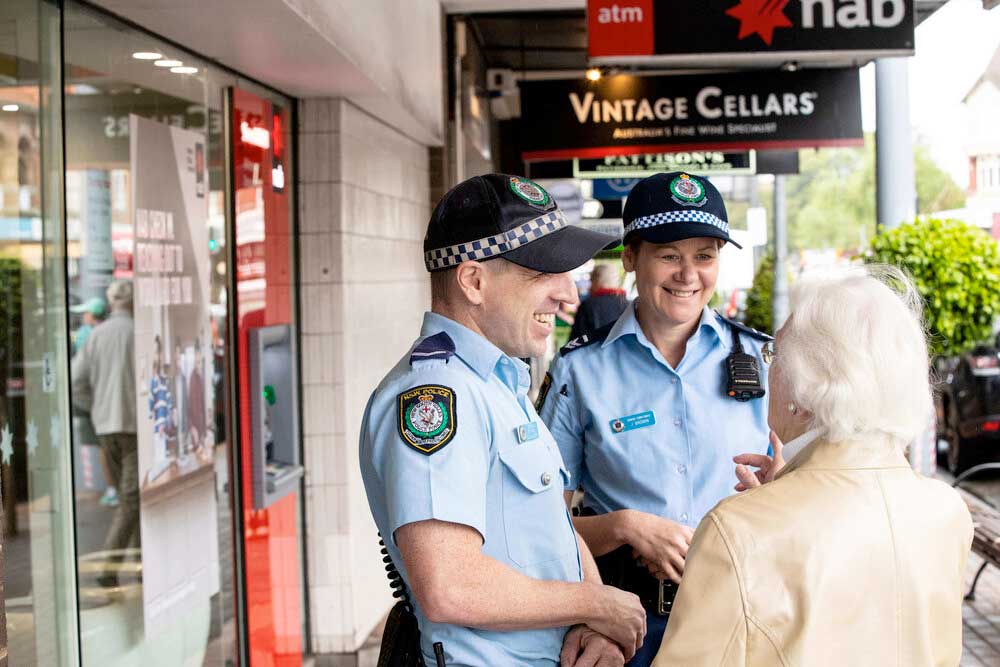 Police have charged a 45-year-old Surry Hills man following an incident in Neutral Bay last week where locals intervened when the Surry Hills man started allegedly attacking a taxi with a skateboard.

Around 10:15 pm Wednesday 10th March the Surry Hills man entered the taxi on Military Road, a short time later the man asked the taxi to stop so that he could use an ATM, the taxi stopped in Waters Road where the man got out and allegedly began striking the taxi repeatedly with his skateboard, several bystanders intervened and stopped the man before contacting police. Police arrived a short time later and arrested the man, he was taken to Chatswood Police station where he was charged with maliciously damaging property. Sk8er boi will be rocking up Manly Local Court next month.

Police have charged a 43-year-old Artarmon woman with stealing and drug offences following a number of thefts from local pharmacies in recent weeks.

Around 6:30 pm Saturday 13 March police attended an address in Barton Road, Artarmon and arrested the woman. While searching the woman police will allege they located a clear resealable bag containing a crystal substance believed to be Methylamphetamine. The woman was taken to Chatswood Police Station where she was charged with 3 counts of shoplifting and 1 count of possessing a prohibited drug, she will face court next month.

Around 1:55 am Tuesday 9th March residents of a home in Morella Place, Castle Cove were woken to the sound of someone attempting to open the front door of their home.

One of the residents went to investigate and found an unknown male attempting to force entry to the home and another male standing next to the homeowner’s high-performance vehicle. Upon spotting the homeowner the two offenders fled, last seen heading towards Deepwater Road. The offenders are both described as being of African or Middle Eastern Appearance, thin build and about 6 foot tall.

Police are asking for anyone that may have noticed any suspicious activity at the stated location during the given times and dates to please contact North Shore Police on 9414 8499 or Crime Stoppers (1800 333 000 or Crime Stoppers).

Sometime between 6:00 pm and 11:30 pm Monday 8th March unknown offenders have broken into a home in East Crescent Street, McMahons Point while the owners were out to dinner.

The owners returned home to find the property ransacked with property in strewn throughout several rooms. The offenders made off with more than $25,000 worth of jewellery.

olice are asking for anyone that may have noticed any suspicious activity at the stated location during the given times and dates to please contact North Shore Police on 9414 8499 or Crime Stoppers (1800 333 000 or Crime Stoppers).