Lower north shore residents are being warned to ramp up home security following an increase in break-and-enter offences.

Last Sunday, the latest worrying incident occurred on Stanley Ave in Mosman when home occupants were woken by footsteps and flashlights moving through the property.

Police say the man of the house got out of bed to investigate around
1am on 20 November and discovered two males attempting to open a locked door inside his property.

“The resident challenged the offenders, who immediately ran from the property, driving away in a BMW X5 belonging to the homeowner,” Police told Mosman Collective.

“It appears the offenders had moved the BMW from the garage, where it was waiting on the street.” 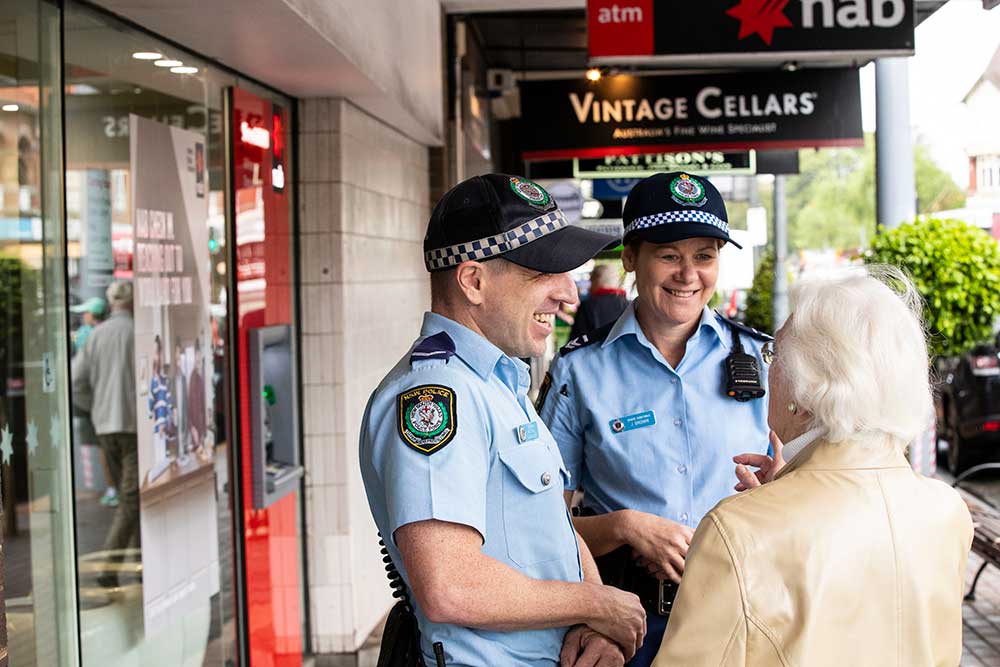 Local police are asking everyone in Mosman, Cremorne and Neutral Bay to be vigilant with home security.

In addition to the stolen car, several items were taken, including wallets, keys and a mobile phone.

North Shore Police Area Command has issued a warning to all local residents ahead of the festive season and summer holidays.

“We strongly encourage your readers and the community to lock their houses and vehicles, particularly at night,” a spokesperson told Mosman Collective.

“Police have seen an increase in break and enter offences over the last two weeks in which offenders are breaking into unlocked houses at night, and looking for keys to high-performance vehicles which they then steal. 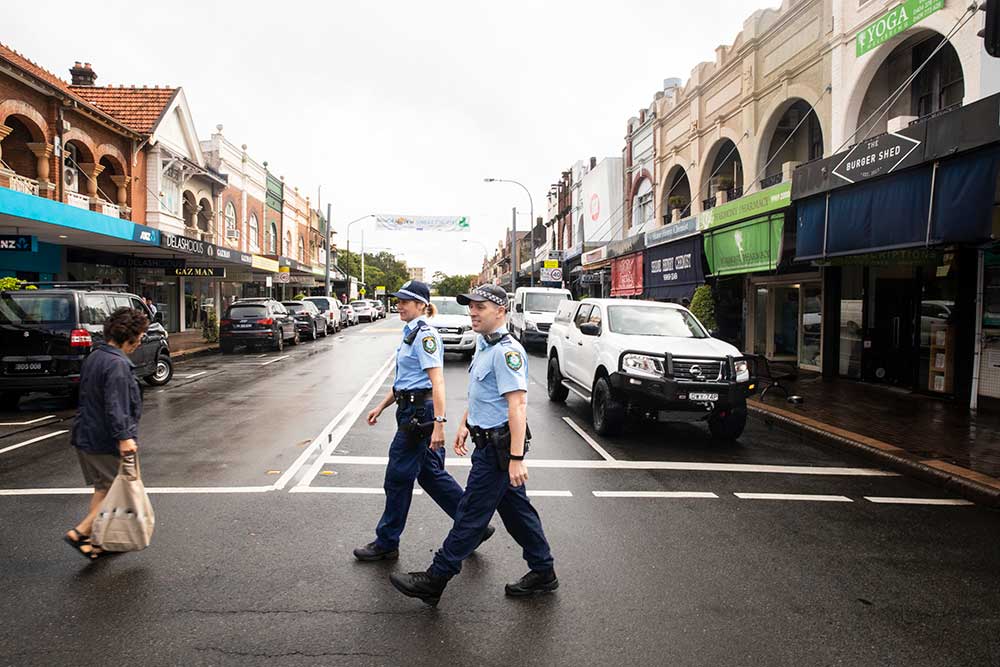 Increased Police patrols in Mosman and North Sydney LGA’s will take place over the coming months.

“We know that when a house or property is locked, opportunistic offenders will move onto the next house.

“Be vigilant and lock up your homes and cars every single night.”

Detectives attached to Strike Force Sweetenham 2 are investigating the Stanley Ave robbery and are asking anyone in the area with CCTV/dashcam to please contact North Shore Police on 9414 8499.