Police have charged a 15-year-old boy with damaging property belonging to Willoughby City Council, after he was busted stabbing a large inflatable gnome on display in Chatswood CBD.

About 3:30pm on Friday 13 May the boy approached the gnome located in Chatswood Interchange, which forms part of a “Roaming Gnomes” art installation commissioned recently.

On Saturday 14 May officers attended an address in Centennial Avenue, Lane Cove and arrested the teenager.

He was charged with damaging property and trespass, having previously been banned from entering Chatswood Interchange.

He will face Parramatta Children’s court later this month. 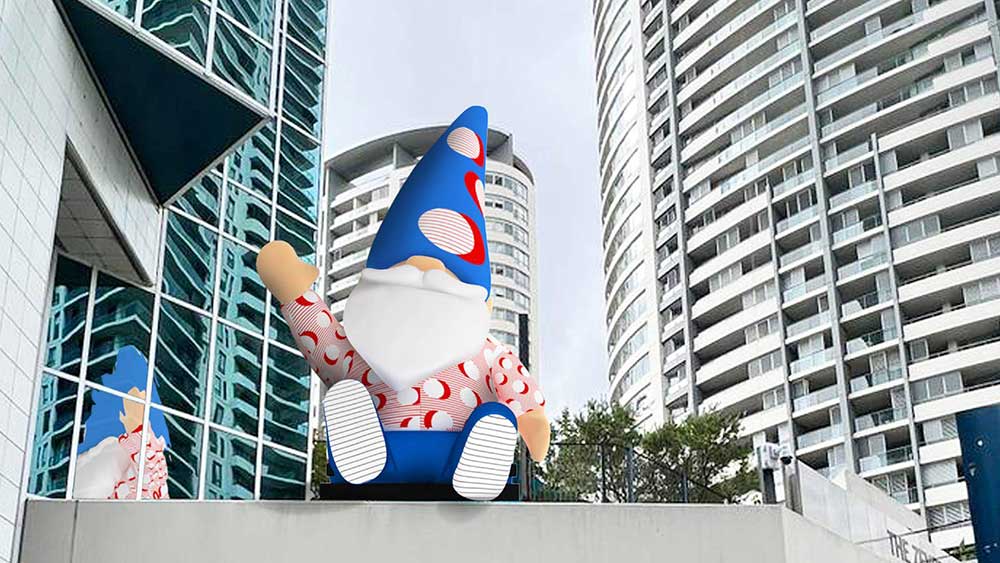 A 15-year-old boy has been charged with stabbing a gnome.

Police have charged a 58-year-old woman with failing to provide a sample of breath, after she refused to comply with police after a collision in Chatswood last week.

Around 10:20pm Thursday 19 May, officers were called to an incident on Johnson Street, Chatswood. Upon arrival they located a Porsche Macan with extensive damage caused by colliding with a parked car.

Police will allege that when speaking with the driver she smelt strongly of alcohol and was unsteady on her feet.

They made several attempts to conduct a roadside breath test but the woman refused to provide a sufficient sample.

Officers requested the woman undergo a breath analysis, “but the woman again failed to provide a sufficient sample of her breath,” a spokesperson says.

As a result, she was charged, and will face Hornsby Local Court next month. 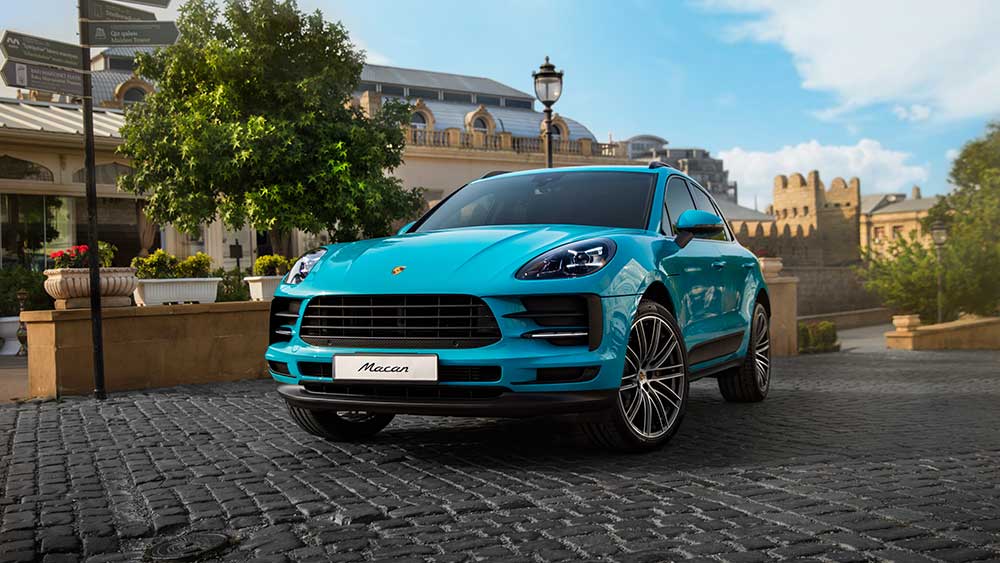 A Porsche Macan caused a commotion in Chatswood this week.

Police have charged a 38-year-old Brazilian national with a number of offences including inappropriately touching a minor.

Police will allege that around 9:30pm Wednesday 18 May, a 17-year-old girl left her place of work in Cremorne and made her way along Spofforth Street.

“At this time, she was approached by the Brazilian male who grabbed the girl by the arm and kissed her on the lips,” Police say, “The girl pushed the man away and shortly after reported the matter to police.”

Officers attended the location and spoke with the male before placing him under arrest. A search of a backpack in the man’s possession revealed an amount of Cannabis as well as “another restricted substance used to improve sexual performance.”

The Brazilian man was taken to Chatswood Police Station where he was charged in relation to the matter, he will face Manly Local Court in June. 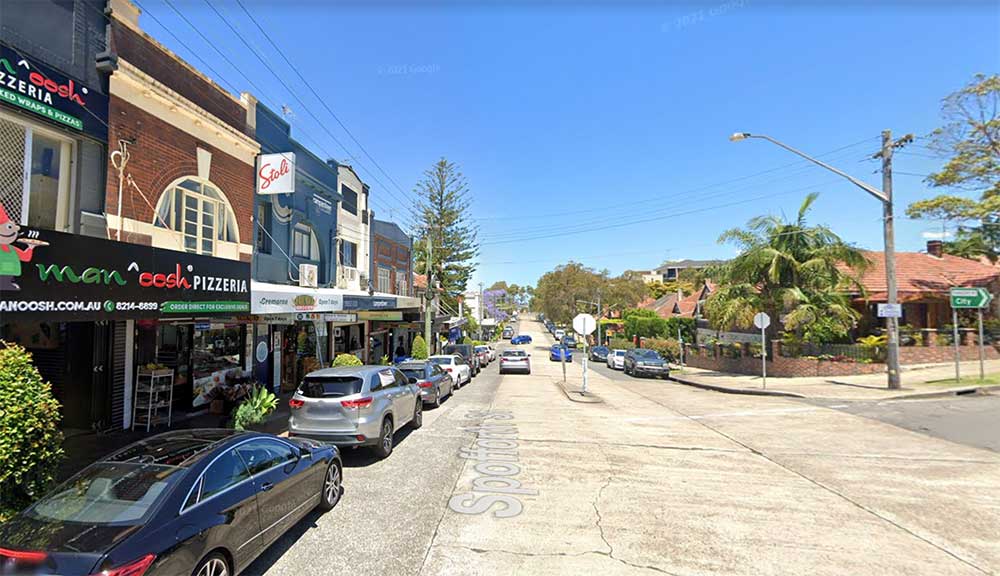 A Chatswood woman has been charged with the possession and supply of prohibited drugs after she was stopped by police earlier this month.

Around 5:00pm Saturday 14 May police stopped the woman, who police were familiar with, on Albert Avenue, Chatswood.

They spoke with the woman before conducting a search of her belongings.

The woman was arrested and taken to Chatswood Police Station where she was charged. She was granted conditional bail and will court in July. 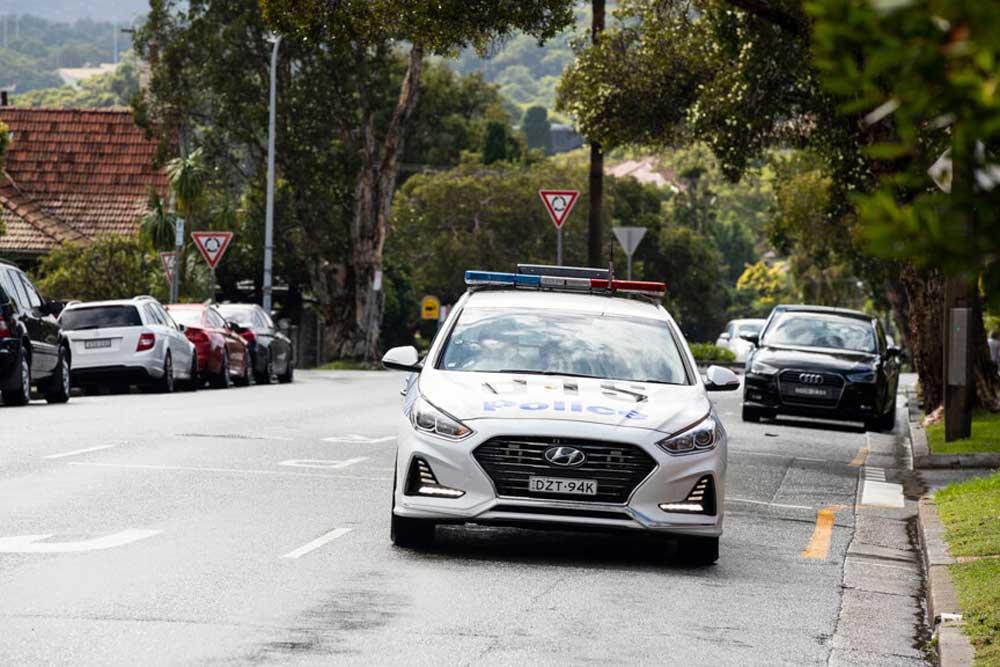 A Chatswood woman has been charged with the possession and supply of prohibited drugs.

Merc and Disco Stolen in Northbridge

Around 2:00am Wednesday 18 May, three male offenders gained entry to a home on Neeworra Road Northbridge while the occupants slept.

The men made their way through the home stealing jewellery, electronic devices and other property valued at more than $40,000, before taking off with a black Mercedes Benz C63 and white Land Rover Discovery.

Detectives attached to North Shore Police have commenced an investigation into the break in and are asking for anyone that may have noticed any suspicious activity at the stated location during the given times and dates to please contact North Shore Police on 9414 8499 or Crime Stoppers (1800 333 000 or the website). 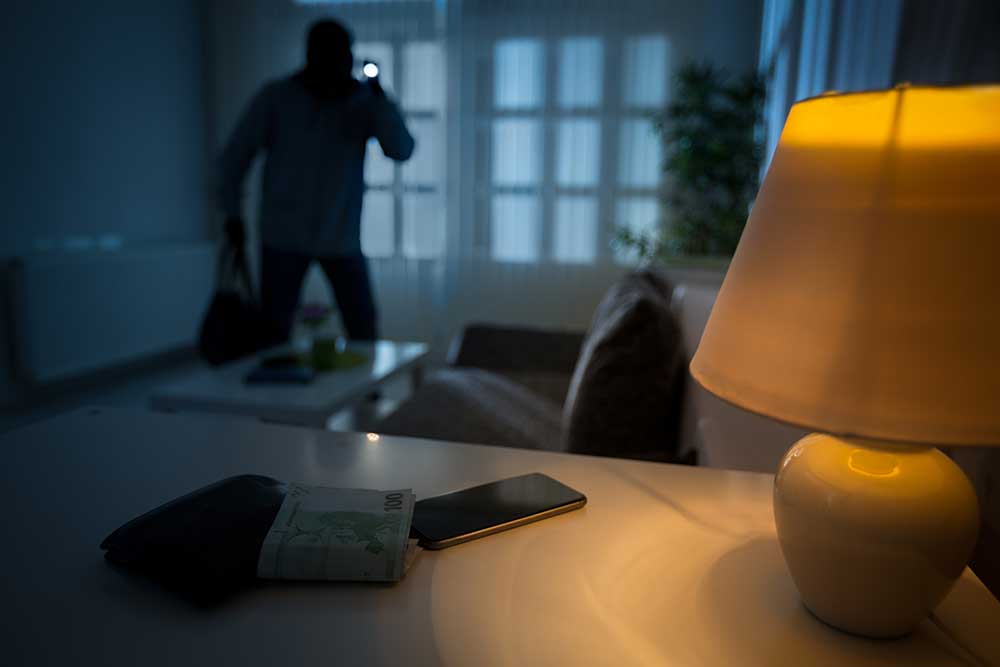 Three male offenders gained entry to a home on Neeworra Road Northbridge, stealing two cars and $40,000 worth of jewellery.