Residents are being reminded to lock up following several break-ins over the past few weeks.

On Monday, three men entered a home on Mandolong Rd sometime after 10:30pm, accessing the property through the front door.

“They made off with the homeowners silver Audi, which was later recovered abandoned in Five Dock.”

Police ask anyone who may have noticed suspicious activity at the stated location during the given times and dates to please contact North Shore Police on 9414 8499 or Crime Stoppers (1800 333 000 or visit the website). 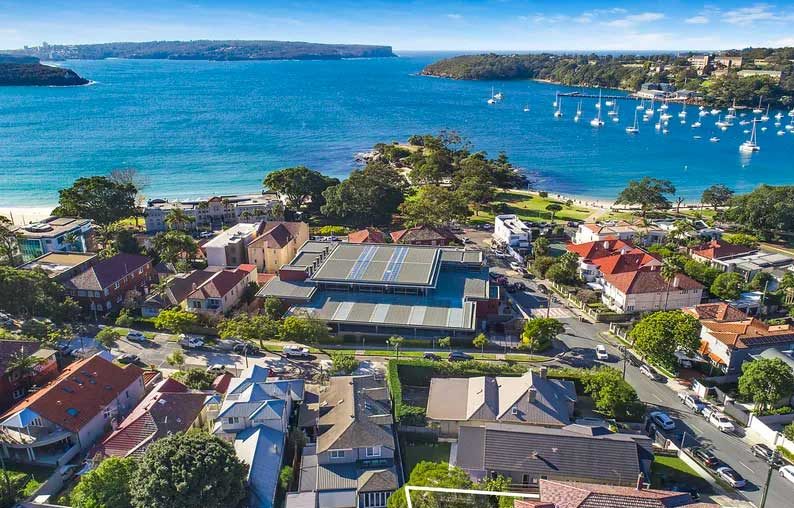 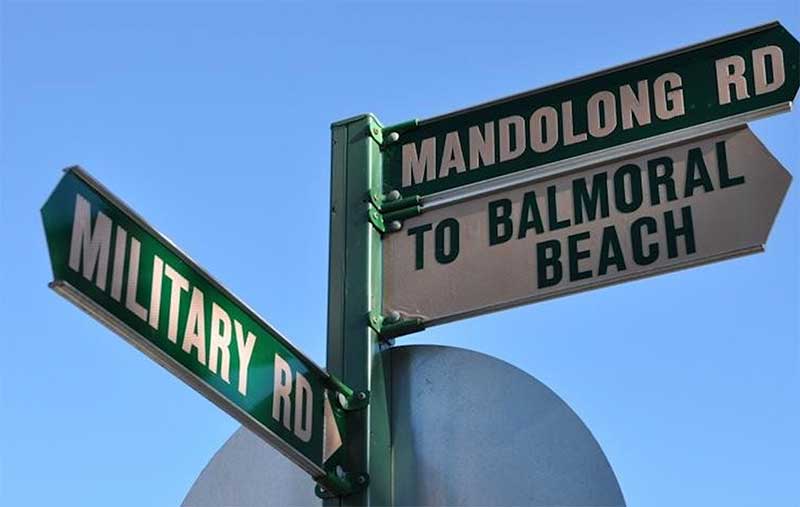 It was all happening in North Sydney’s CBD on Monday 22 February, and local SHORE boys had nothing to do with it!

Police have charged two 42-year-old men with affray after they were caught bashing the tripe out of each other in the middle of Blue St at 6:15pm.

The punch on was so heated, it stopped traffic.

“Police arrived on scene and found both men to be bleeding, with cuts to the face and head.

“After speaking with several witnesses police placed both men under arrest. They were taken to Chatswood Police Station and charged with Affray.”

Both will both face Manly Local Court later this month. 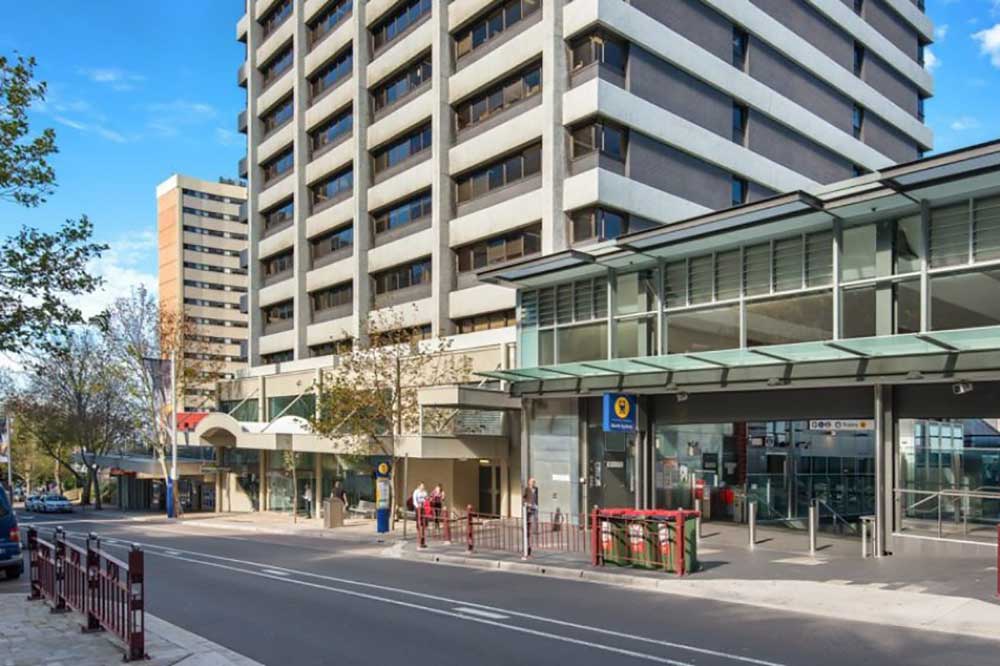 Chatswood: Another Week – Another Eshay.

Eetswa lads. We love multiculturalism, but the buck stops with Eshays.

Police have this week charged a 14-year-old boy from Artarmon following the assault of another boy at a shopping centre in Chatswood last week.

Shortly after 4:00pm on Thursday 3 March, the teen tried to roll two other boys inside Westfield and demanded property from them. It’s not known if they were wearing TN’s.

“The interaction was diffused without incident, however a short time later the Artarmon boy approached the same pair, kicking one in the back and then punching him in the face,” Police say. 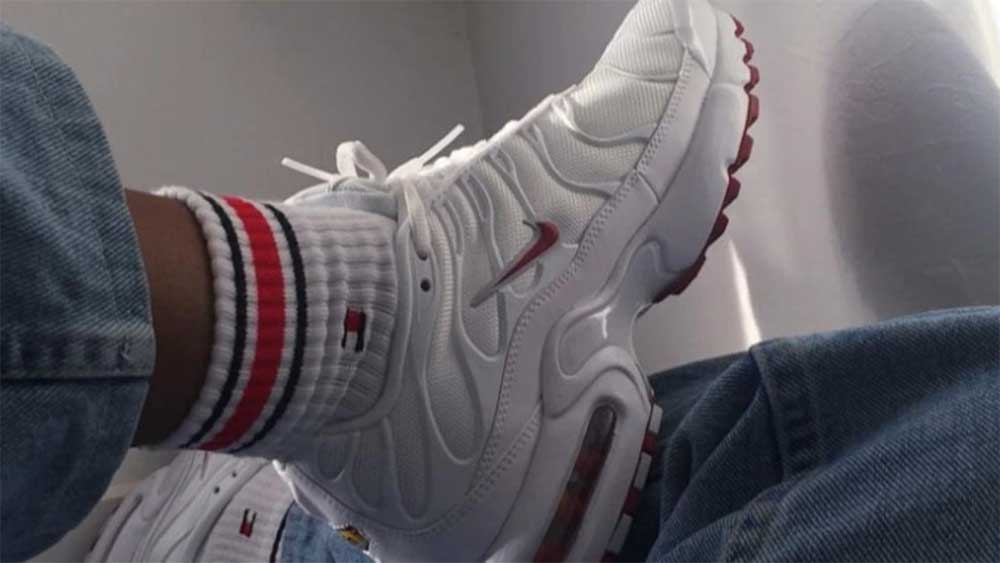 Police wouldn’t confirm if the victims were wearing TN’s.

This is a good one.

A 28-year-old man has been charged with several offences including drink driving after he was spotted driving in a dangerous manner last week.

Police will allege that around 11:50 pm on Thursday 3 March they observed the man driving his Ford ute along Archbold Road, Roseville in a dangerous manner.

When they pulled the vehicle over, they observed the man displaying some rather curious behaviour.

Here’s where it gets good.

“It will further be alleged that when Police stopped the man, who was the only occupant of the vehicle, they saw him climb into the back seat and hide,” Police say.

“He then claimed to Police that he had been kidnapped.”

The man refused a roadside breath test and was taken to Chatswood Police Station, “where he continued to refuse to provide a sample of his breath for analysis,” Senior Constable Michael Alexander says.

He was charged in relation to the matter and will face court next month. 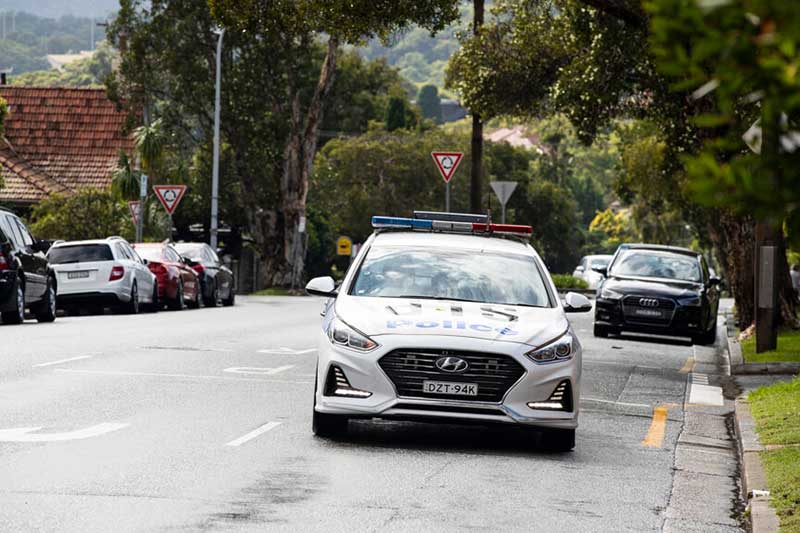 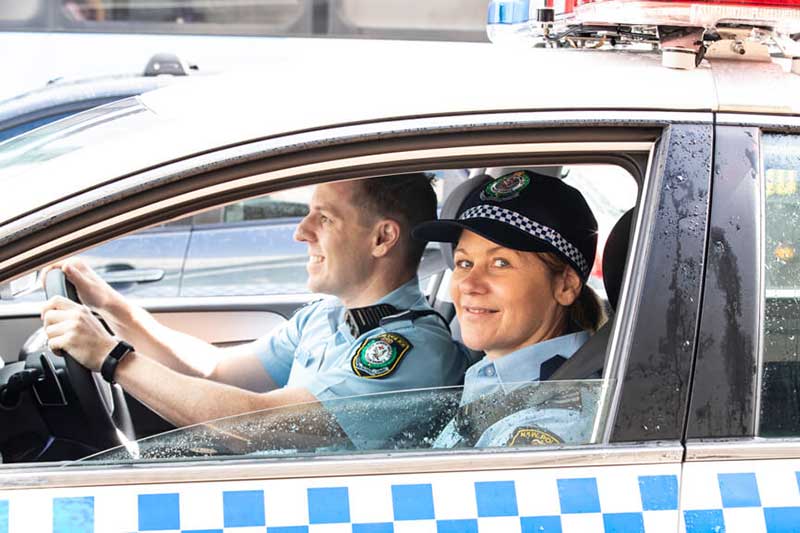 Diamond rings and thousands of dollars in cash has been stolen from a home in Lane Cove North last weekend.

“They have rummaged through property belonging to the owners, making off with cash and jewellery including wedding and engagement rings.”