North Shore Police Area Command have several local crimes to report this week and warn residents to keep themselves together ahead of the silly season kick-off.

A Sunday Sesh at a popular North Sydney establishment hit the skids over the weekend, when North Shore Police conducted “Operation Cujo” – targeting Drug Use and Supply.

The cooked patrons, aged between 20 and 38, were charged with drug related offences and Police seized cocaine, cannabis, MDMA and Ketamine.

A 24-year-old man also received a $550 fine for attempting to re-enter the hotel, after being refused entry for intoxication.

A 30-year-old man was hit by a car on the Pacific Highway on Monday.

Police and Ambulance Officers were called to the intersection of Pacific Highway and Wilson Street around 5am.

The unfortunate man, who was assisting a reversing truck at the time of the accident, was treated at the scene by ambulance for cuts and possible fractured ribs. 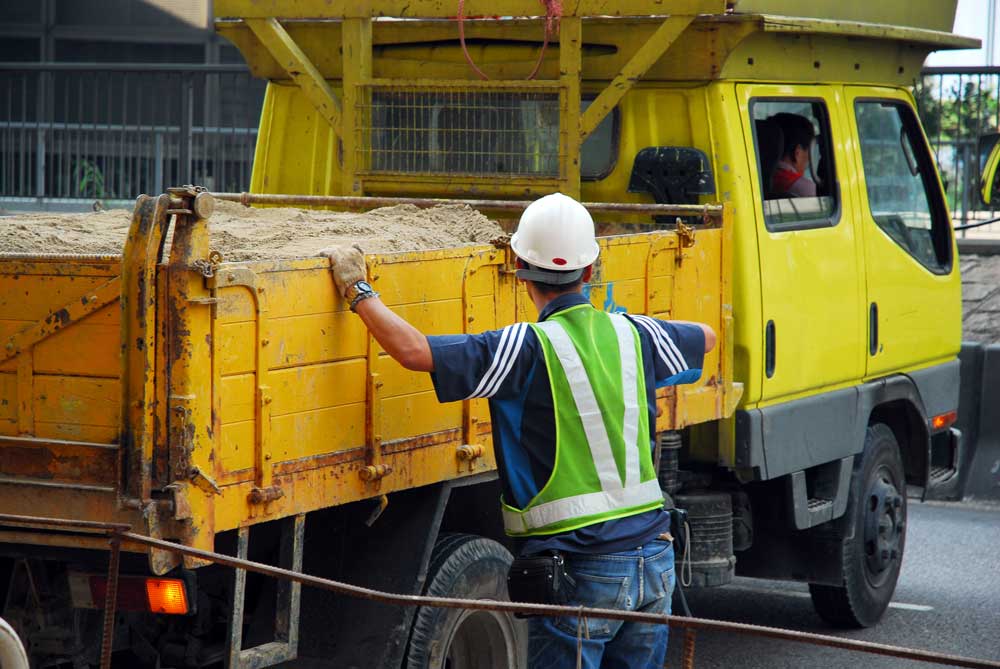 A Cammeray man who helped a reversing truck has been run over in the process.

Pissed Merc driver on the whiskeys

A woman has been charged with Drive with High Range Prescribed Concentration of Alcohol after crashing her Mercedes into a parked car.

Police were called to Rembrandt Drive in Castlecrag around 7pm on Sunday by witnesses and found a Mercedes in a diagonal position on the road and blocking traffic.

“The driver allegedly had slurred speech, was unsteady on her feet and smelled of alcohol,” a Police spokesman tells Mosman Collective.

Making a bad situation even worse, an empty whisky bottle was allegedly located in the Mercedes.

The woman produced a breath analysis result of 0.199 and will face court in the near future. 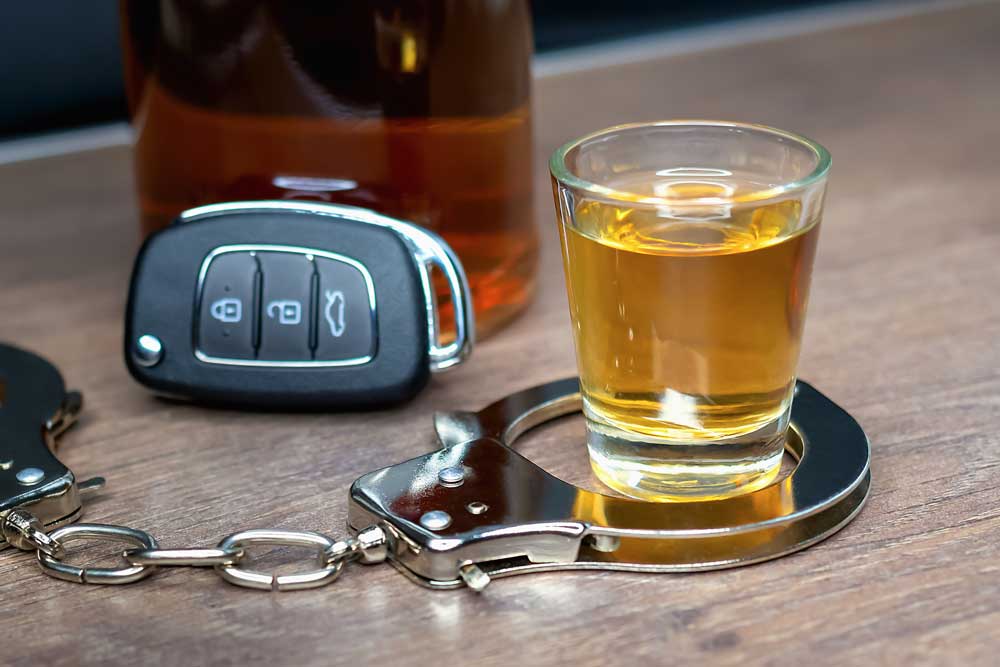 Woman charged with high range PCA. Drinking whiskey in the car was never going to be a good idea.

You think Mosman drivers are bad?

A Queensland woman is due to face Manly Court in November after allegedly crashing a car through a fence in Northbridge on 20 October.

Police were called to Strathallen Avenue around 9pm by witnesses.

The driver, a 24-year-old Queensland woman was arrested after failing a road side breath test. She later produced a breath analysis result of 0.189 and was charged with Drive with High Range Prescribed Concentration of Alcohol, Use unregistered vehicle, Use uninsured vehicle and Negligent Driving. She has been suspended from driving and is due to face court on 18 November. 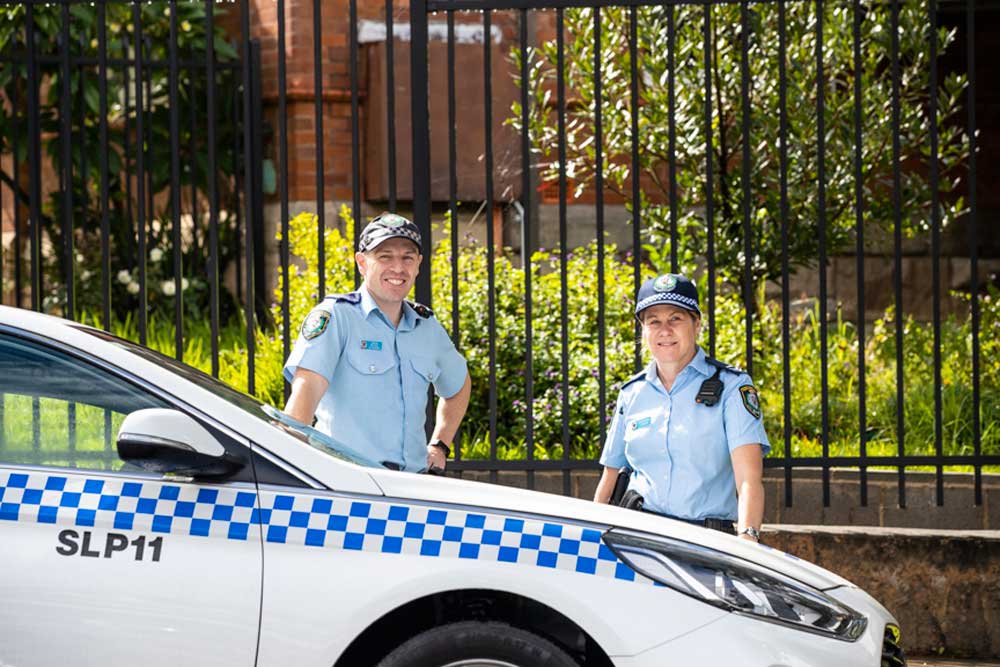 Local police have arrested a Queensland woman with a number of driving offences, including crashing into a fence and high range PCA.

Kirribilli man can’t take “no” for an answer

A man has received a $550 fine for attempting to re-enter a pub in Kirribilli after being ejected.

Hotel staff ejected the 56-year-old man around 10.45pm on 20 October for intoxication.

Police were called a short time later when the man tried to unsuccessfully push past hotel staff to get back on the beers. Police attended and spoke with the man who persisted and attempted re-enter the hotel. The man left after receiving several warnings and the fine. 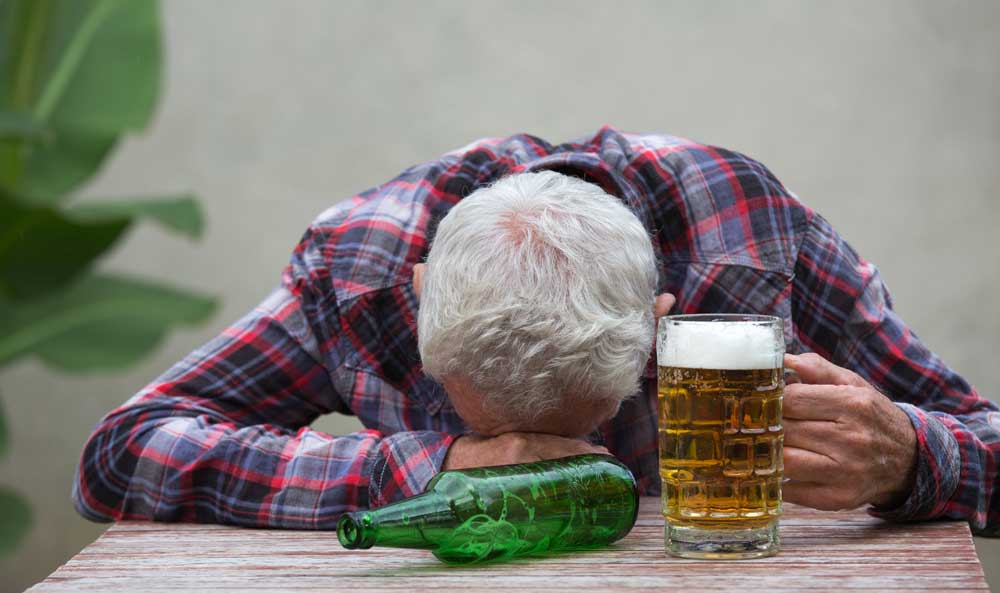 A 56 year old man has been finded $550 for trying to re-enter a Kirribilli pub after he was kicked out. Photo: Stock Image.