Ahoy! These bespoke British boats are headed to Mosman, but you’ll need some serious coin.

The easing of Covid restrictions has led to a surge in demand for classically styled boats on the lower north shore, with local buyers looking to enjoy Sydney Harbour on a luxury scale.

“Mosman is known for its love of timeless style combined with modern technology and convenience, that’s why we know these boats are going to be very popular here” says Sam Davis, Director of Davis Marine Brokerage. 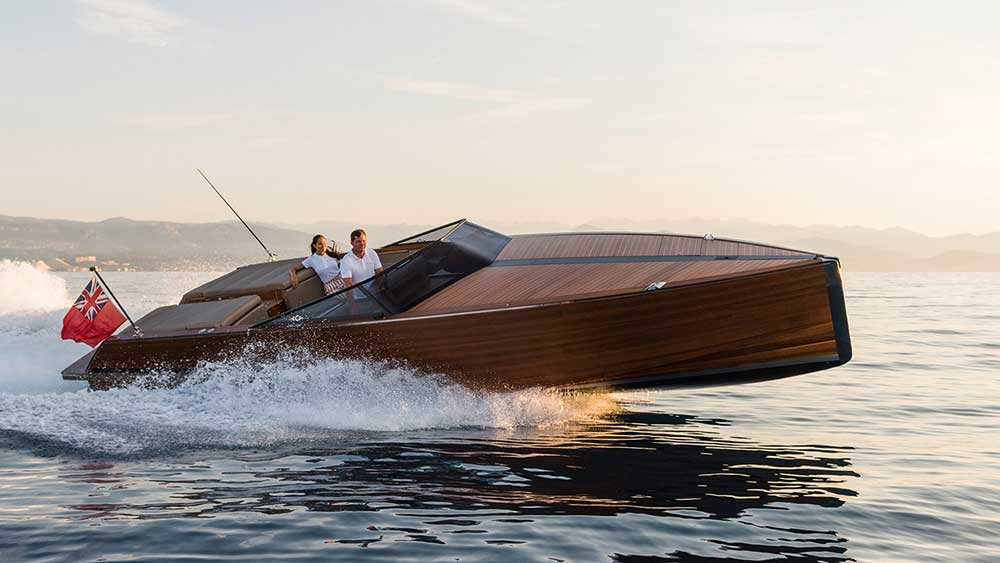 Oh my! A surge in demand for luxury boats means these beauties are headed to Mosman.

Designed and made in Cornwall, these iconic gentlemen’s launches are constructed in the same shipyard responsible for building custom SuperYacht Tenders for the likes of Lürssen and Benetti, both SuperYacht and GigaYacht builders.

“The quality and level of customisation is second to none. If you can dream it, they can build it,” Mr Davis said.

“Although model sizes go up to 60ft, we’re seeing an increase in demand for the best quality of boats at the smaller end of the scale,” he says, “Usually people who have had the large boats in the past and want something smaller and easy to handle but are not willing to compromise on luxury.” 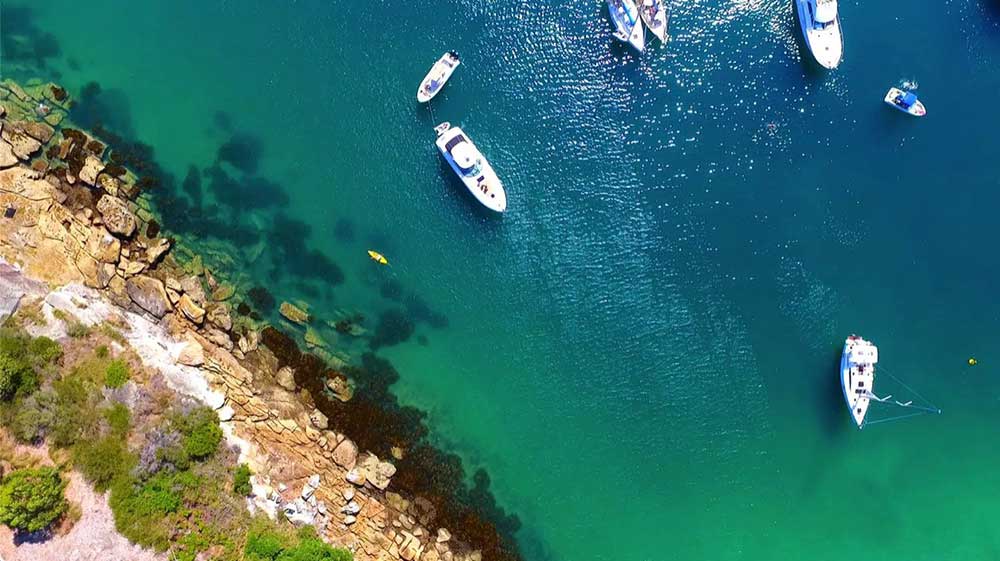 The founder of Duchy Motor Launches is a shipbuilder by trade, who is passionate and committed to building boats that last several lifetimes, Mr Davis told Mosman Collective.

With solid oak interior timber, diesel engines with direct shaft drives and extensive sea trial testing before the boat is handed over, these semi-displacement boats are as tough as you can get.

It doesn’t end with classic style and top build quality either.

“These boats are filled to the gunwales with technology from gyroscopic stabilisers to single touch remote control for your preferred settings and accompanying app to control everything electronic from the sunroof to the lights,” Mr Davis said. 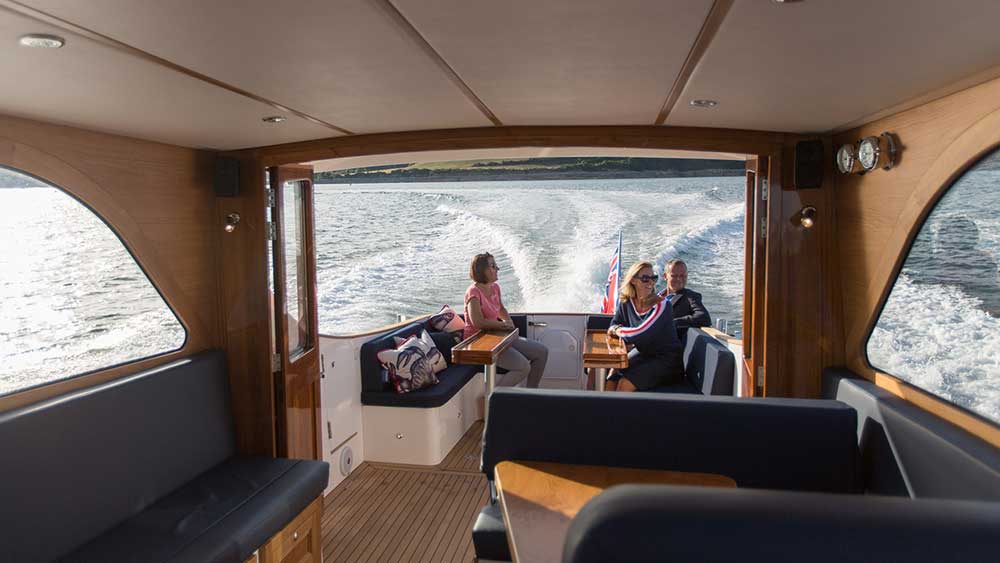 You’ll need deep pockets to get your hands on one of these stunning boats.

“They have taken the best from the past, to give you the best of the present and will last long into the future.”

“As more people are taking to exploring the Australian waters, passage makers are opening up new places to take your family for extended cruising.”