Boredom Buster: Famous fast-food recipes have just been released by some iconic chain restaurants – and we’re heading to the kitchen STAT!

Bored with quarantine cooking? Craving a fast-food fix? Well fear not dear friends! We’ve got you covered with some famous recipes, just released by some of the world’s most iconic restaurant brands.

The Swedish furniture maker has decided to give the world just what it needs – their famous Swedish meatball recipe for you to make at home!

“We know that some people might be missing our meatballs, which is why we’ve released an at-home alternative which, using easily accessible ingredients, will help those looking for some inspiration in the kitchen,” an Ikea press release says.

“Staying at home can be hard, but we want to help make everyone’s lives that little bit easier and more enjoyable.

“Bon appétit or, smaklig måltid, as we say in Sweden!” 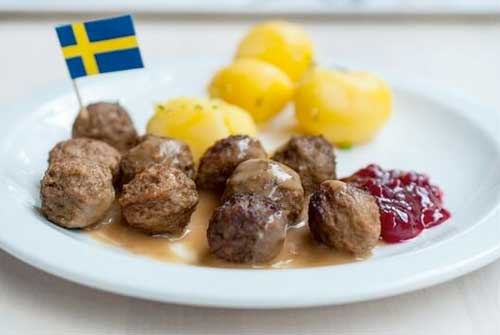 Meatballs anyone? You can now cook these Ikea rippers at home! 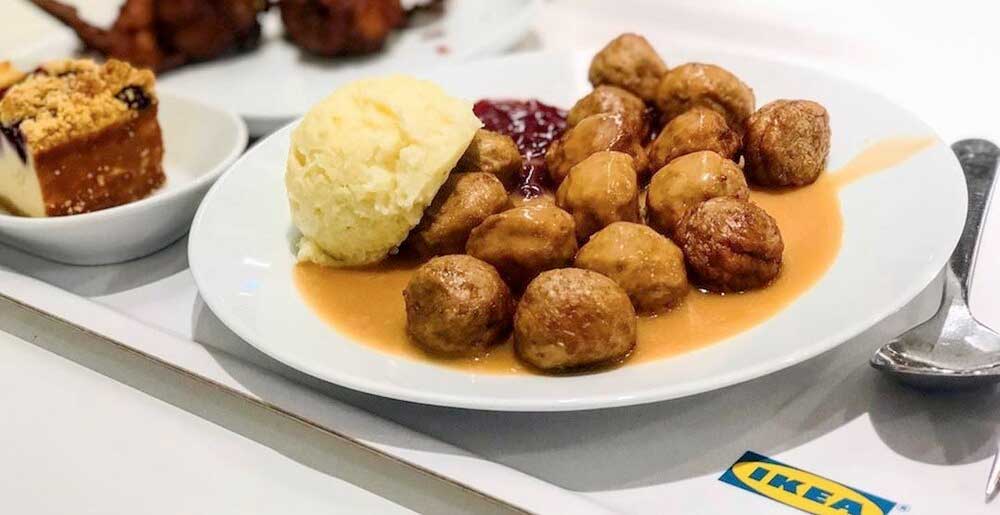 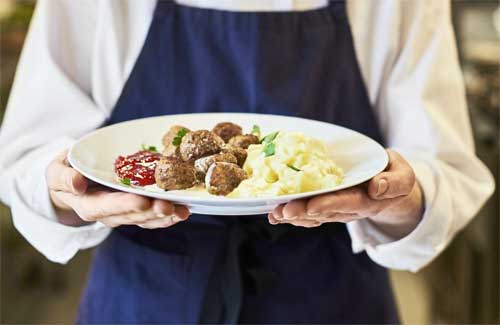 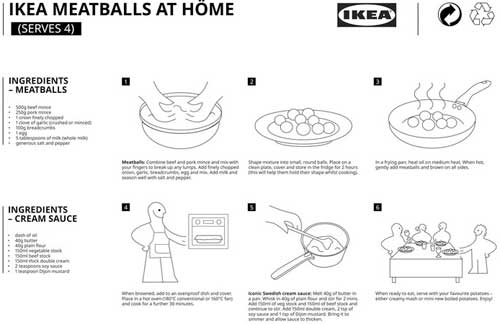 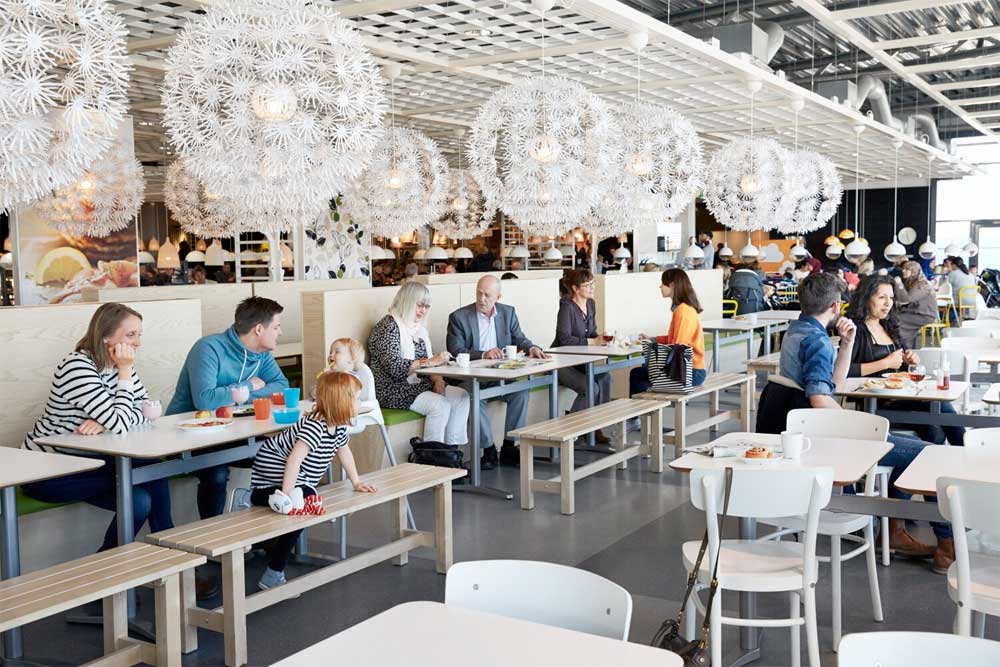 Do you have a favourite recipe to share? Get in touch with us here at Mosman Collective.

And for the Cream Sauce: 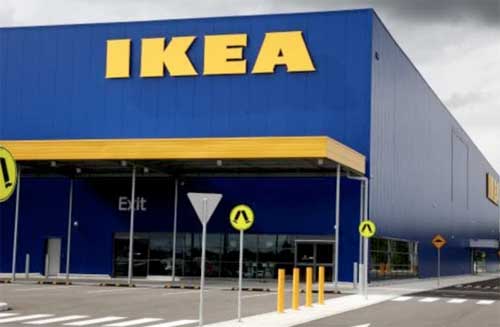 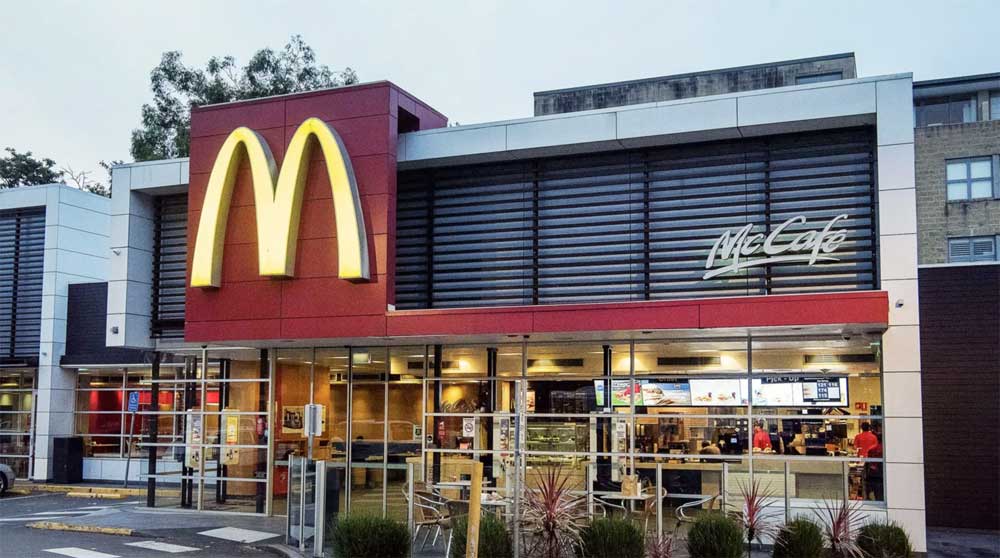 Micky-D’s has revealed the recipe for its famous Sausage and Egg McMuffin.

McDonalds in the UK have released a special recipe card with instructions on how to make your own Sausage and Egg McMuffin (plus a Hash Brown!) at home during the Covid-19 pandemic.

Here’s what you need:

75g sausage meat: Season with a pinch of salt and pepper then shape into balls. Flatten into patty shapes and cook under a pre-heated grill for six to seven minutes on each side (or as per instructions on packaging). Or, just cook bacon in a pan if you prefer that to sausage.

Eggs: Brush the inside of a metal ring with a little oil and place in a small frying pan. Pour in just enough water to cover the base then bring to the boil. Crack the eggs into the rings, cover the pan and cook for two to three minutes.

Cheese Slice: Assemble your McMuffin by layering the patty and egg on top of a slice of cheese.

Potato:  To make a hash brown, grate the potato into a bowl. Mix in an egg then season with salt and pepper. Heat a glug of oil in a pan then add a spoonful of the mix. Flatten and cook until golden brown on both sides. Voila! 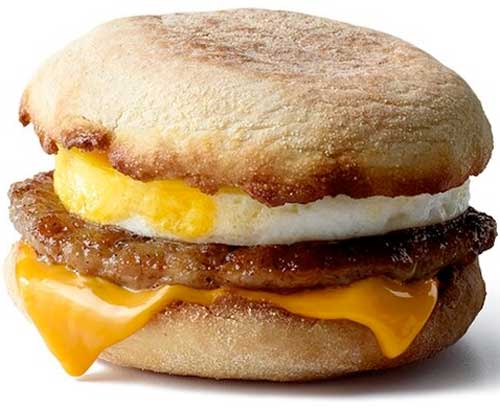 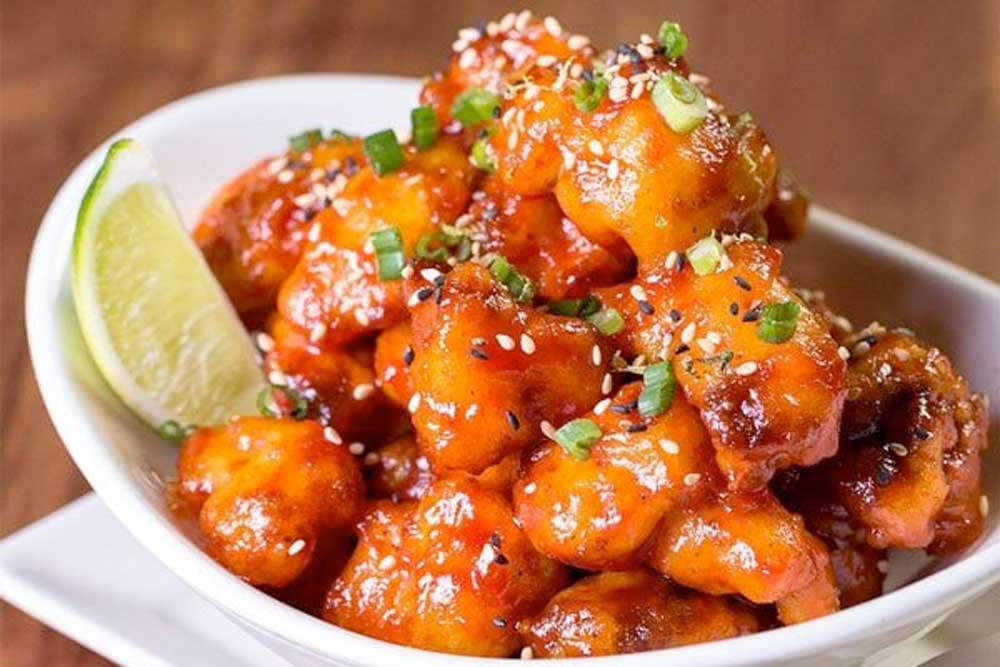 Korean Fried Cauliflower is something we’re definitely going to try. 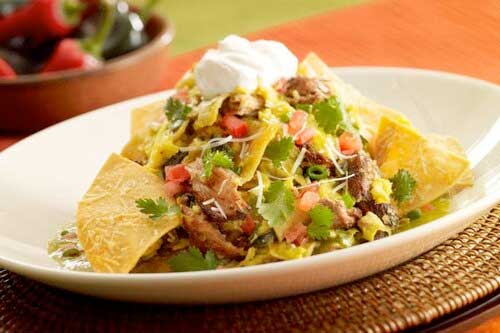 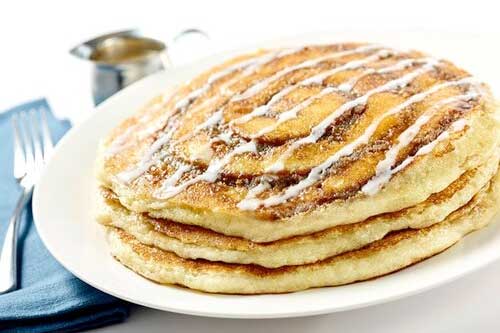