Baby Jesus has been stolen from the Nativity scene at Bridgepoint.

Bridgepoint management is appealing for community help to track down baby Jesus, who has been stolen from the Christmas nativity display on Level Two.

A heartless thief and several accomplices struck on Tuesday, leaving staff in shock when they discovered the religious statue missing from his crib on Wednesday morning.

In the past 24 hours, a sheep has also disappeared. 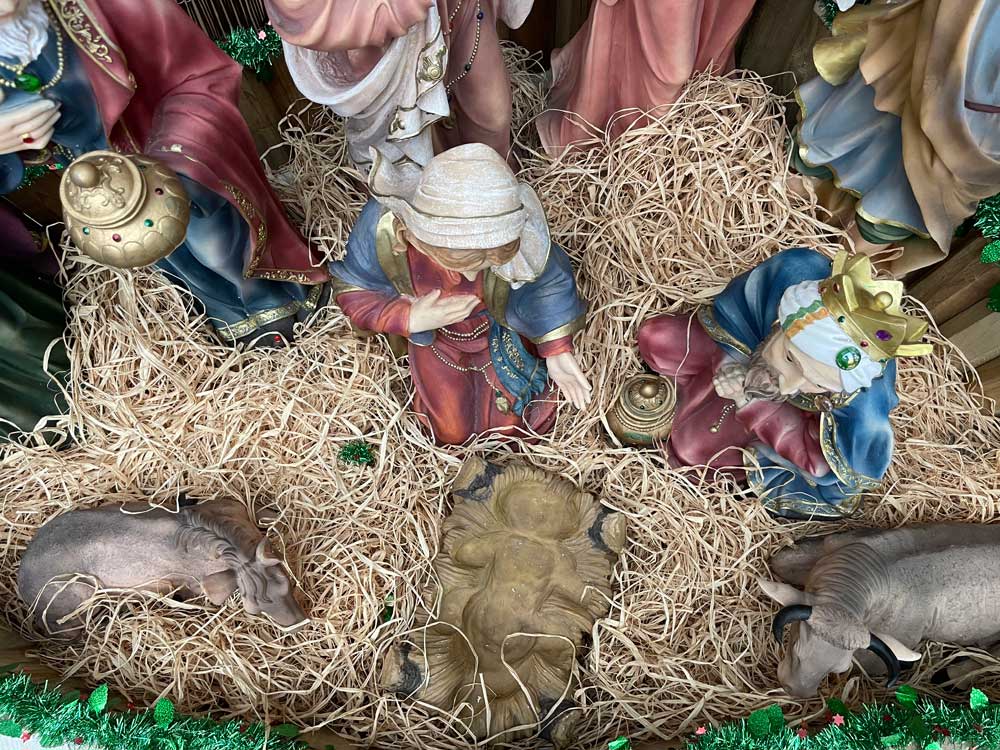 Baby Jesus was stolen on Tuesday and in the past 24 hours, a sheep has also been nicked.

The 11-piece scene is located at the upper entrance, accessed by the air bridge and adjacent to Café Jam.

She is now appealing for anyone with information to come forward, to help reunite Jesus – and the sheep – with Mary and Joseph.

Ms Smither said she is shocked someone had stolen the centrepiece of the display.

“The nativity scene conveys the true meaning of Christmas, and a lot of time and effort goes into decorating the shopping centre at this time of year,” she said.

“To think there is a person out there who finds it amusing to steal baby Jesus is very disappointing, to say the least.

“And if that wasn’t bad enough, another person has nicked the nativity sheep.” 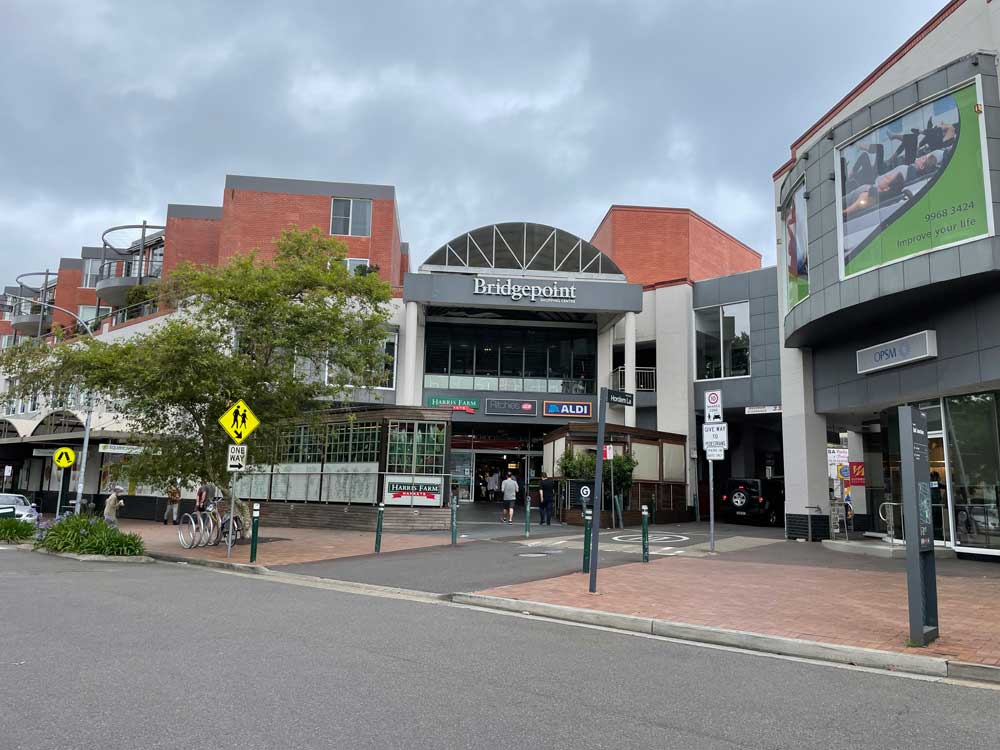 Bridgepoint staff say they are devastated at the callous theft.

CCTV of the incident has been handed to police, who are now investigating the brazen theft.

“We just want baby Jesus returned to his crib in time for Christmas,” Ms Smither said.

“I hope the person who has done this realises that he has desecrated a treasured piece of Bridgepoint history.

“It’s Christmas for goodness’ sake, how can someone think it’s a good idea to steal baby Jesus?”

Ms Smither said she if the figure is returned there will be no questions asked.