Mosman home owner Huang Xiangmo, one of China’s wealthiest and most prominent businessmen, is unable to return to his Beauty Point mansion, after being denied re-entry to Australia.

Huang, who is said to have donated nearly $3 million to major political parties, rose to public attention over his links with former Labor senator Sam Dastyari.

The Sydney Morning Herald reports the businessman is currently off-shore, and has been stripped of his permanent residency, leaving him unable to return to Australia.

He is now battling to save his $15 million Bay St mansion, where he has lived with his family since 2013.

Huang purchased the property for $12.8 million in November 2012, reportedly after his feng shui consultant assessed it. 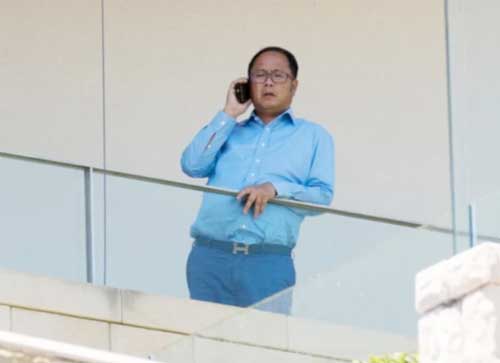 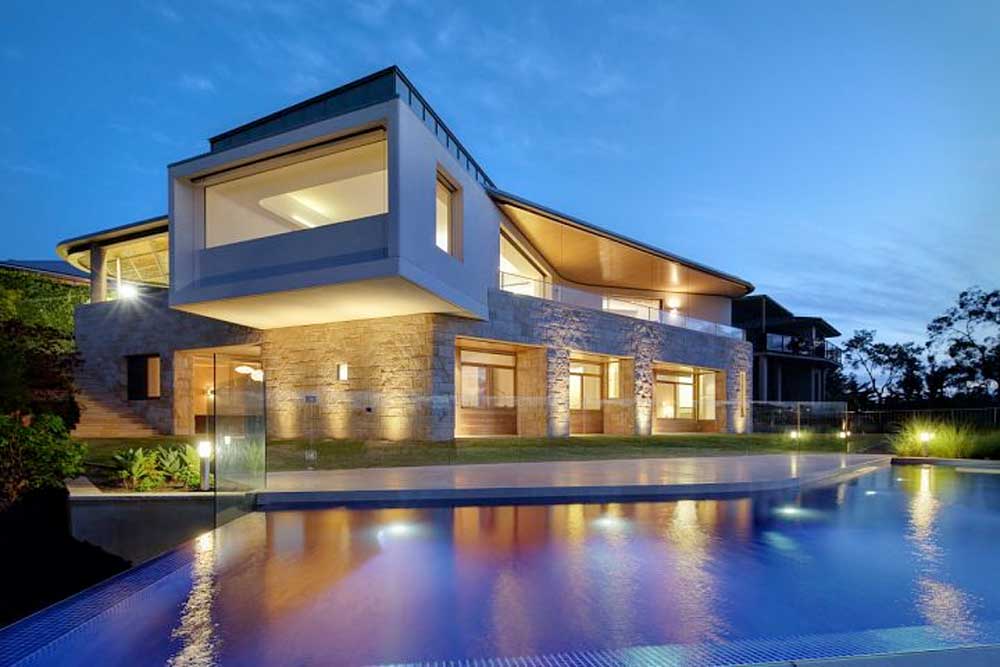 The opulent residence, overlooking Bantry Bay and designed by architects Maccormick and Associates, is made up of two huge living pavilions, separated by a courtyard, atop a massive stone podium.

With breath taking water views, the two-storey home is known as one of Mosman’s finest, with access to the stunning garden from all rooms, a huge cellar, swimming pool, tennis court and bespoke, high spec finishes. 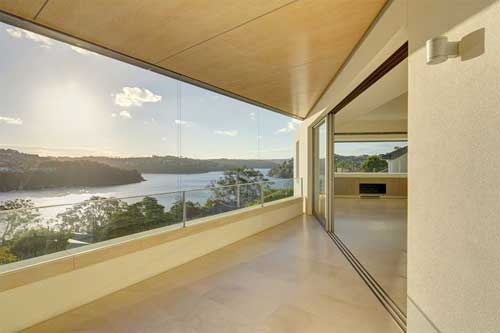 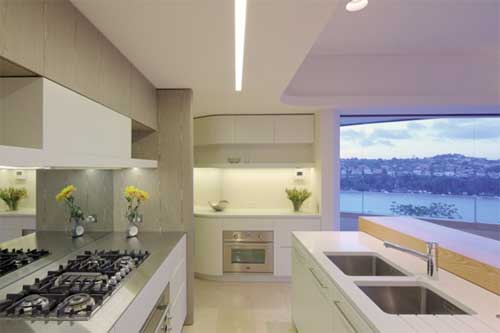 In 2013, the home scored two gongs at the Mosman Design Awards, taking out the People’s Choice award and winning the Built Environment category.

With his long running bid for Australian citizenship and a passport now looking extremely unlikely, it is understood Huang is planning to mount a legal fight in a bid to return to his Mosman home.

There was no answer at his Bay St residence late today.