The Western Harbour Tunnel and Warringah Freeway Upgrade has received planning approval from the NSW Government, in a major step towards delivering the third road crossing of Sydney Harbour.

Minister for Transport and Roads Andrew Constance said the mega-project includes a 6.5 kilometre tunnel, with three lanes in each direction, which will help slash travel times from North Sydney to Sydney Olympic Park by up to 20 minutes.

But some residents of the lower north shore say they are “devastated and disgusted” the $14 billion project is going ahead.

The Stop the Tunnels group, a coalition of local school P&Cs, environment groups and residents groups, said their long-held concerns had been brushed aside

“The route of these tunnels goes through Sydney’s largest school zone … we estimate about 20,000 kids will experience really high-level construction impacts for over 10 years. 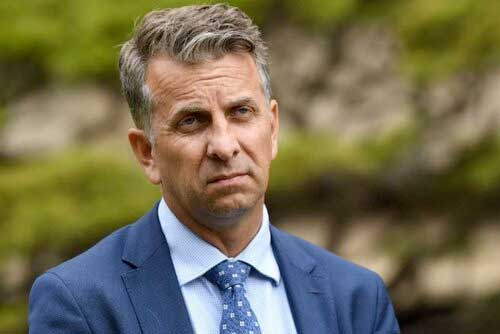 The group has made numerous submissions objecting to the Western Harbour Tunnel project, and presented a petition with almost 11,000 signatures to the NSW Parliament last year.

“The kids will have a dozen unfiltered smokestacks around them between Rozelle and Balgowlah by the time these projects are finished,” Ms Penn told the ABC.

“This project dredges the harbour at its most contaminated point, that’s been well documented in the Environmental Impact Statement (EIS) and objections. 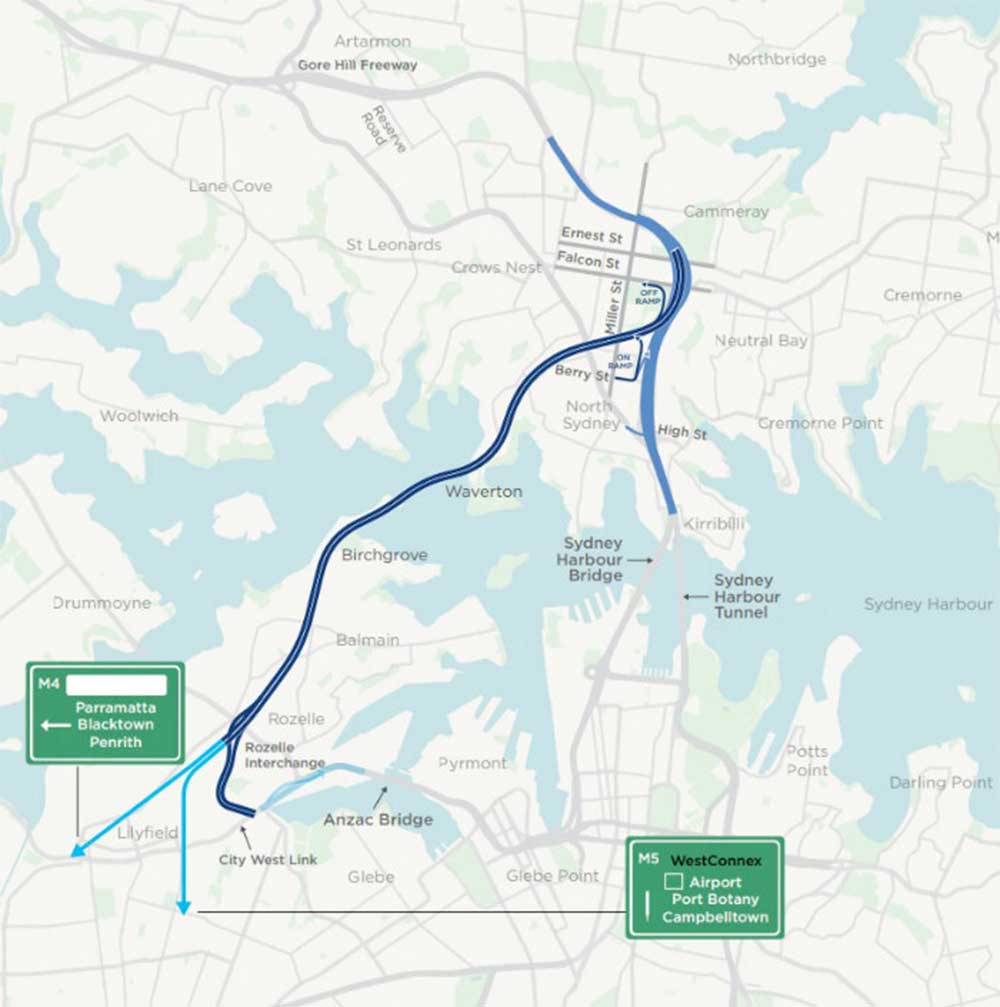 Mr Constance has reassured tunnel opponents that the Government’s Chief Scientist had considered the health and environmental impacts of the ventilation stacks.

“The reason the Government engaged the Chief Scientist to assess ventilation is to give that confidence so that people know the Government is not going to do anything that is unsafe or detrimental to the health of school children or the community,” he said.

“The new tunnel will start at the new Rozelle Interchange and head under the Harbour to the Warringah Freeway, and will integrate new and existing public transport connections.

“This city-shaping piece of infrastructure will deliver a vital boost to the NSW economy, with the tunnel and freeway upgrade, along with Beaches Link, expected to support around 15,000 full-time equivalent jobs.”

Minister for Planning and Public Spaces Rob Stokes said the project will transform the way people move across our harbour, with traffic volumes to be reduced on some of Sydney’s busiest roads.

“Planning approval means the NSW Government can get on with delivering the first stage, which is an upgrade to one of Sydney’s busiest and most complex road corridors, four kilometres of the Warringah Freeway,” Mr Stokes said.